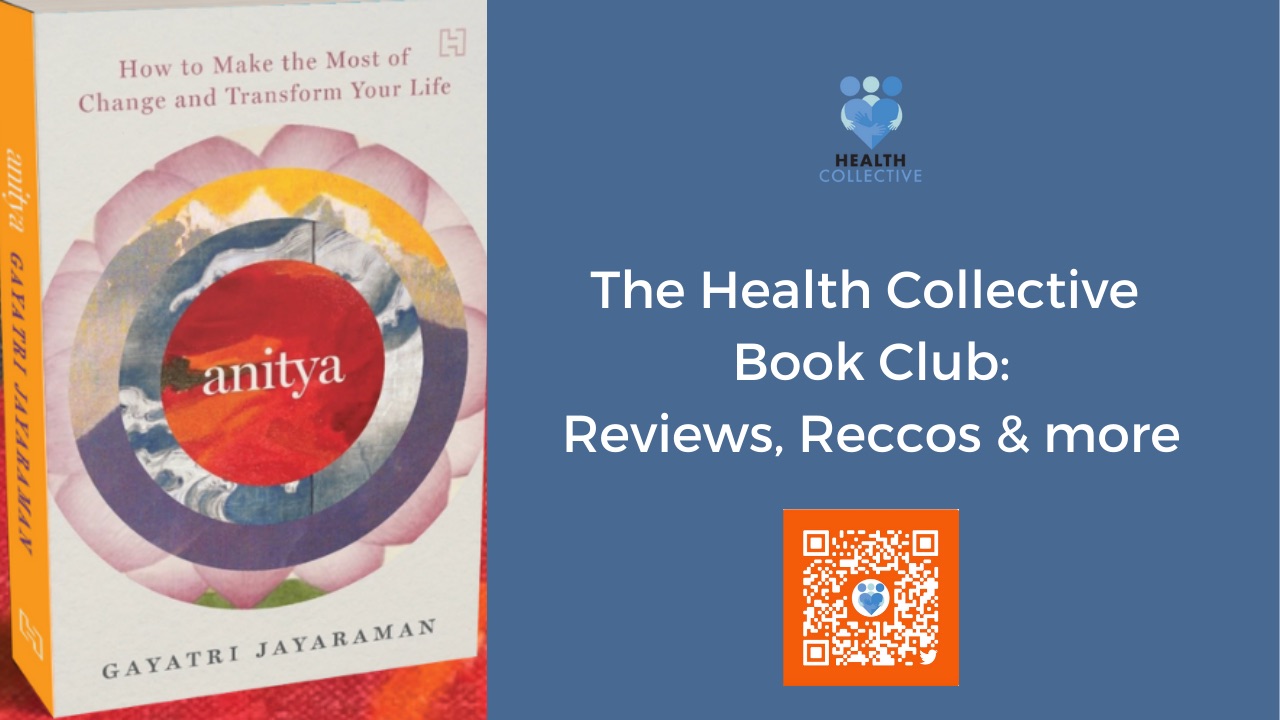 The practice of embracing change happens in the face of those who make a virtue of its opposite – constancy. It’s what will keep you standing when change hurtles down the lane at you and the skittles begin to fall. And it will.

From 2016 onwards, bestselling author Amish has faced one of the toughest periods in his life. Professionally, he was at his peak. His books, Raavan, Suheldev and Dharma outsold all his previous bestsellers. However, personally, he lost his father-in-law and his brother-in-law, both of whom were father figures to him, and then his father too. His longstanding marriage disintegrated. He took up a new post as the director of the Nehru Centre, which took him to London, separating him from family and friends. His older brother contracted Covid-19, his mother fell ill and the pandemic kept him isolated from the anchor of his life, his son, Neel. He was isolated from all of his usual support structures. Nothing about it was good. There was no silver lining, nothing to derive from it but acknowledge the grief, loss and pain, and keep moving on. Director Shekhar Kapur urged him to tap into his emotion of pain like artists do. Amish couldn’t find a way to reconcile with this. Nobody could possibly wish for such change. Kapur gently explained to him that pain beyond a point causes paralysis, and it is the paralysis, not the pain, that causes suffering. As he struggled to cope, Amish realized that Shekhar was right, and moved to accepting the pain of such far-reaching change. It began to influence his personal beliefs and value systems. A devout Shaivite with a foundational belief in seeing life as essentially ananda (bliss) he moved to seeing life as essentially dukkha (suffering). When he began to accept the dukkha, Amish says, coping with the change became easier. He could turn his focus to small points of happiness amid the pain, to value jogs in the park, reading, long chats with friends and virtual connections with family. ‘When you see the suffering of change as the basis, you are able to focus not on finding happiness, but a sense of purpose. When you see how bad the bad can be, you value the goodness of the good. Change can be positive or negative. We aren’t always stoic, so it’s important to live by a theory of relativity and enjoy the moment,’ he says.  […]

Our resistance to change is deeply ingrained and makes itself apparent across an integrated mind, body and spirit level. Our default setting is that when things start to go out of control, we work harder to try to get them under control. When the goalpost moves, we run harder towards it. When things become chaotic, we become even more organized. We may give ourselves the illusion of being in command for a while, but change is a wily fellow, always just a step ahead. A lot of our anxiety comes from attempting to control the uncontrollable and bringing the disorder to order.

Extracted with permission from Anitya by Gayatri Jayaraman, published by Hachette India, September 2021 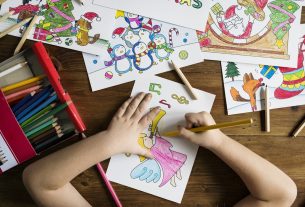 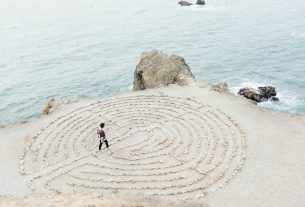 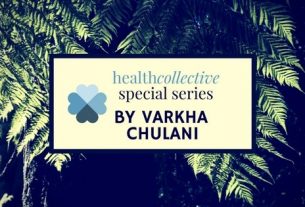 Ask the Experts: How to Cope with Break-ups, Divorce (Hindi)