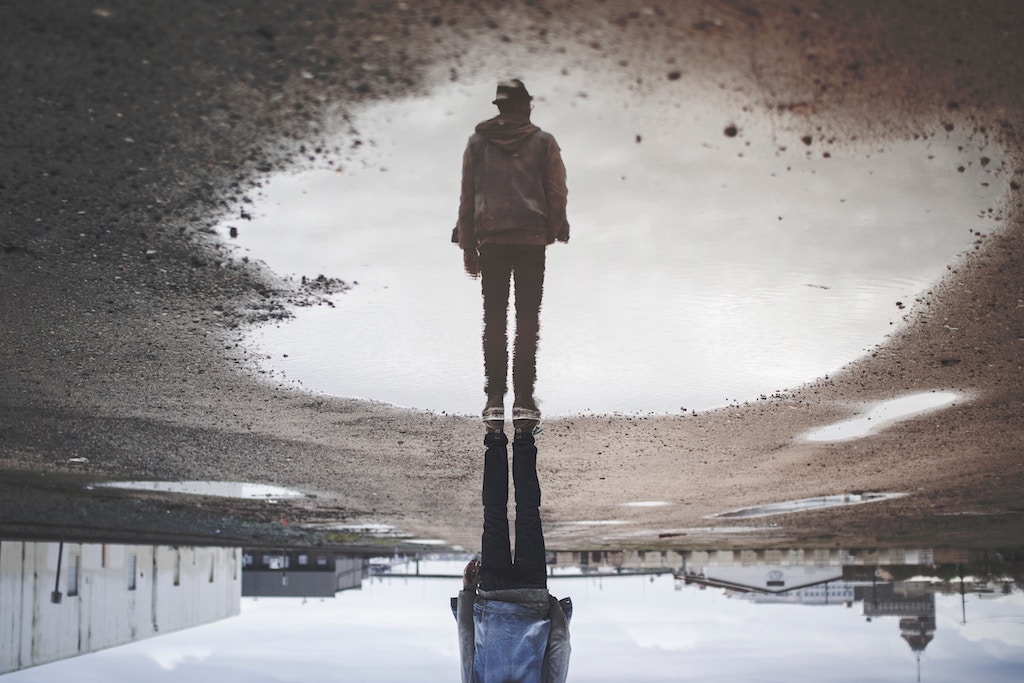 The world that I live in, the people that surround me, the circles that I’m a part of; they’re mostly good. But I’d like to tell them something today. Something that I’ve been meaning to talk about for some time now. Something very personal and something that may surprise some of you.

Well, technically, I was in therapy up until very recently. I just ended my regular sessions but that does not mean I will not want to or need to go for therapy again. In fact, I’d love to go for it again. That probably sounded a bit weird but what I mean is that now I would not think twice if I feel I need help to deal with my mental health.

This was my first proper experience of going to a therapist / psychologist / counsellor / shrink; whatever you may want to call them. My first visit was in 2017 due to an incident, which I’d prefer not disclosing, but it wasn’t a very good experience to be honest. While I felt liberated that I took this first step, I was discouraged and I didn’t want to go back. I’ll not get into the reasons why I gave up but I did… and went on with my life.

The year 2017 was a tough one for various reasons, and 2018 wasn’t that great either. My life was just going on and on and I could see it go past right in front of my eyes as if I was just a spectator of my own life. It wasn’t a good feeling. It affected my work, my relationships, my productivity, and I wasn’t feeling my usual chill and positive self.

It kept bothering me.

ALSO READ: IS THERAPY FOR EVERYONE?

I was using alcohol and recreational drugs to just stay away from reality as much as possible. It’s not like I’ve stopped doing that, but now I try to do it more to celebrate life rather than to escape it.

But all this felt like a passing phase in my head. I kept trying to convince myself that this would be over soon. While I did have my moments of fun and got to experience genuine contentment but it never lasted long. I’d become my brooding self again where I would go into a spiral of overthinking and resort to drinking to make my mind go numb. This cycle continued for a long time.

And that’s what it’s all about. These issues don’t really seem to be overtly ‘out there’. Like, I wasn’t skipping work or passing out drunk every night. I was still chilling, going dancing, working, meeting people, travelling, reading, exercising, spending time with my loved ones, and leading a regular life. And anyone who would see me or meet me wouldn’t necessarily guess how I was feeling.

On the outside, there didn’t seem to be anything wrong with me.

But the feeling of general despair was real and the feeling was mostly internal. It felt like there was no outlet for these feelings. I wasn’t really able to share or express myself fully anywhere. Honestly, I didn’t know how to. I didn’t even know what was wrong with me or what was going on. It was just very hard for me to understand all of this.

If I don’t even know what’s wrong, how do I go about fixing it?

And that’s when I decided that I would speak to a professional. Even after taking that decision, it took me a long time to actually go ahead and do it. But after much delay and contemplation, I took a leap of faith and went ahead and fixed my first appointment.

I had absolutely no idea what to expect. Yes, there are a few people around me who go for therapy and the woke Twitter janta keeps talking about it, but I really didn’t know anything beyond a very generic narrative that’s there online. Another thing that held me back for a long time was the fact that therapy is not cheap by any means.

But I thought to myself, “Let’s just give it a shot, eh?” . And I did. Of course, I have to acknowledge that I’m privileged enough to have been able to afford this. Therapy could cost someone anywhere between INR 500 – 2500 per session typically but I guess it’s all about taking that first step of having a conversation about your mental health.

And I’m so glad that I took that first step. I haven’t spent a long time in therapy but it’s the longest time that I’ve spent in therapy. It may not have necessarily fixed all my issues or any of my issues for that matter. But what it’s done is that it’s given me a lot more clarity about myself. I understand my feelings better today. I’m more aware of these feelings and I’m not as confused as I was till some time back.

While I’ve just begun this journey, I think I’m in a much better mental space today than I was before therapy. It’s amazing because my life is still more or less the same — the circumstances and the stresses I’m dealing with haven’t really changed. But I feel better equipped to deal with them now.

As per my experience, therapy is not about fixing the problems in your life. I doubt if it’s going to do that for you. It’s more about being able to manage your feelings and emotions when it comes to dealing with your life. Everyone has issues in their lives and problems that they need to deal with. Some people can deal with it well but some people need help. And that’s ok.

Frankly, that’s what I want to tell everyone today that it’s ok to seek help for your mental well-being. There’s a lot of stigma around this. It’s not considered ‘normal’ for someone to be going to a psychologist while it’s perfectly alright if that same someone is visiting a general physician. I mean, my parents still don’t know that I was in therapy. I know they’d get worried wondering what was wrong with me or my life. My friends don’t know that I’m in therapy, they’d probably be ok, but it’s not something that is considered normal, so it feels awkward to even tell someone.

This is my way of coming out to everyone. My family. My friends. My colleagues. My well-wishers. My acquaintances. And everyone who may be reading this blog. I’m happy today that I went for therapy and I would like to tell you that it was one of the best decisions I’ve taken in recent times. All I did was that I committed to it and I gave it a fair shot. That’s what you could do too, if you have ever thought of even considering going for therapy.

I think I’d sum up by saying, that at the very least, therapy is worth a shot.

PS – Hit me up if you would like to get in touch with my therapist.

PPS – I’m not an expert on this and this is a personal experience rather than a definitive guide to therapy and its impact.

About the author: Rachit is a creative director with a leading digital agency in Delhi. When he’s not busy at work thinking of crazy ideas for his clients, he can be found discussing movies, music, football, feminism, human rights, and more with people around him. He loves to write and share his personal experiences with others.

Disclaimer: Views Expressed are Personal. The Health Collective is not a substitute for expert 1:1 advice from a trained mental health professional.

Editor’s Note: You can find a list of psychologists and psychiatrists in India that we are building out, here

More pieces from our Understanding Therapy series: Is Therapy for Everyone, Your Stories: Dialogue With A Therapist

Dealing with Anxiety during Covid-19 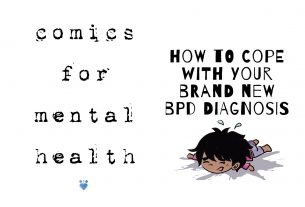 Solo’s Sadventures: Poetry, Disillusionment and the Importance of Getting Help