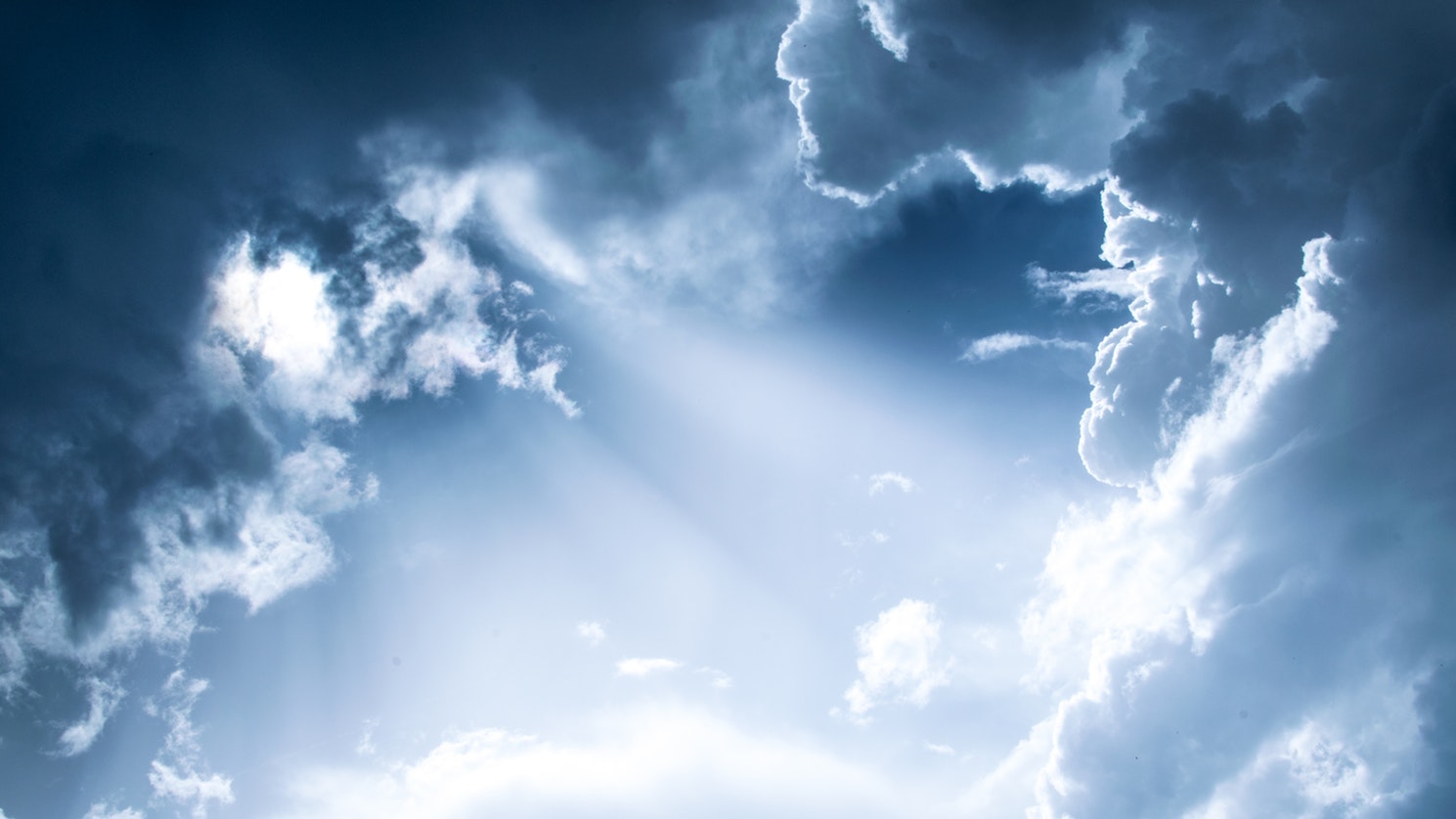 “I want to jump of a cliff,” I messaged my friend when I got off at Tilak Nagar, my home station. He kept talking to me till I reached home and comforted me by simply listening to me. I realised what I was experiencing didn’t happen in a day, it has bottled up due to some past incidences. There was a pivotal need to take help from a mental health professional so that I could look at things objectively. However, before I could come to a decision of finally going for therapy– a pandemonium of opinions gripped my mind.

A lot of friends dismissed my narrative, saying, “Think about your family”, “Chal be! Ek exam nai hua toh, mar jayegi?!” I’ve learned first-hand that suicidal stigma leads to avoidance on the part of family and friends to engage with the person having suicidal tendencies.

(Editor’s Note: If you or anyone you know is feeling vulnerable or suicidal, or at-risk, please do reach out for help. Some helplines are listed here, including a few 24/7 ones)

Garima Garg, a clinical psychologist based in New Delhi, tells The Health Collective, “As a society we feel threatened whenever anyone complains having suicidal tendencies. At large, everyone wants to immediately fix the issue because they are fearful ki arey yaar yeh toh marne ki baat kar raha/rahi hai”.

Garg, who is also my therapist, says, “Clients having suicidal tendencies often complain that nobody takes them seriously and if taken seriously they are told to have positive thoughts or go for some spiritual solutions”. In the end, patients either end up feeling “dejected” or “suppress emotions to hide the pain”.

It is important to know that professional help is available. Geetika Kapoor, a school psychologist who runs the community outreach initiative EdEssential, tells The Health Collective, “A mental health professional is trained to be not discriminatory and rather understand the client’s concern empathetically”.

“It is necessary to have a support system where even laypersons can communicate and understand each other compassionately,” Kapoor adds.

ALSO READ: IS THERAPY FOR EVERYONE?

“Thoughts about suicide may have their roots in an underlying mental state which are distressing for the individual. Therefore the management should entail addressing both of these,” says Vikasni Kannan, a Psychologist based in New Delhi. “Along with timely treatment from mental health professionals, enhancing coping skills and building a support system is essential in such cases. The mere knowledge of the fact that there is someone around can help in reducing the distress. As a society, it is crucial that we do not pathologise suicide, rather try to identify and understand the red flags so that timely help can be provided.”, she tells The Health Collective. The thought of killing oneself  “is a distraction from emotional pain and shift the focus towards bodily pain”, says Garg. The primary thought is not to ‘kill the body instead it is to end the pain’. In such circumstances, “families need to emerge as supportive and compassionate units for the patient…In such a vulnerable state, they must be heard out as much as possible.”

It is important to understand that suicidal thoughts do not happen in a day, or just overnight — such thoughts progress over time. A research study conducted in 2017 by Indiaspend indicates that every hour a student commits a suicide in India.

In India — given a dearth of resources (eg a shortage of 87% mental health professionals till 2016, according to this report ) — it’s not enough to just hope that we have enough trained mental health experts on hand.

(Editor’s Note: If you or anyone you know is feeling vulnerable or suicidal, or at-risk, please do reach out for help.Some helplines are listed here, including a few 24/7 ones)

We also need to ensure viable support systems. “There is a need to create a support system that prevents suicide and not just intervene a during crisis,” says Kapoor. We especially require a focus on preventive measures, given that the invisibility of emotional pain makes it difficult for anyone to seek help and voice it. “In terms of policy imperatives, mental health professionals need to work at the prevention level. The intervention takes place only when issues go out of control and there is a mental breakdown.”

Kapoor argues: “A support system needs to be there to make sure that help reaches to at-risk groups in time.” Other important measures are, “to introduce a emotional training that helps us distinguish our emotions– How different situations trigger different emotions. For instance often embarrassment is confused as anger, hurt is confused as irritation etc”.

Furthermore, it is necessary to increase conversations in real life, face-to-face, she emphasises, rather than on screens. “If five kids are sitting together in a room and are engaged in their phones, there is no eye contact– I see that as a dangerous situation because these kids will never get an opportunity to develop communication skills,” Kapoor warns.

As someone who experiences suicidal thoughts every now and then (because rough phases don’t get over in a jiffy), I have learned that talking it out is the key. It is crucial to have fellow comrades in whom one can confide. The incessant talking on phone, meeting new people helps immensely in lightening the burden of our hearts. However, professional help reconciled the differences between my rationality and emotions. Therapy has enabled me to cope up with these emotions such that I accept hurt without being negative.

Garg says, “In a situation when you feel suicidal, it is important to share your concern with someone you can completely trust…It is only when (the) suicidal feeling intensifies that a person is forced to take an adverse step, most of the times clients are desperately looking for someone to talk to.”

Similarly, Kapoor says, “as friends we must ask one another how are they doing? Call up our friends frequently, and keep the human interaction alive. Merely knowing someone is there to check on us can build trust among one another.”

About the Author: Manisha Chachra is pursuing PhD in Political Studies from Jawaharlal Nehru University. Her interest areas include sexuality, Gender, Mental Health, Indian politics and Hindutva. She tweets @Manisha8Cha 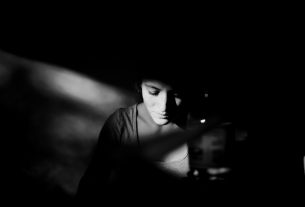 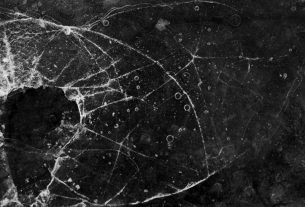 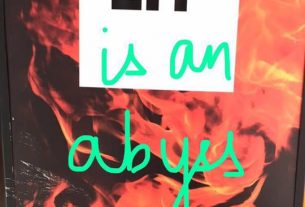 Your Stories: Feat. a SnapRant on Depression