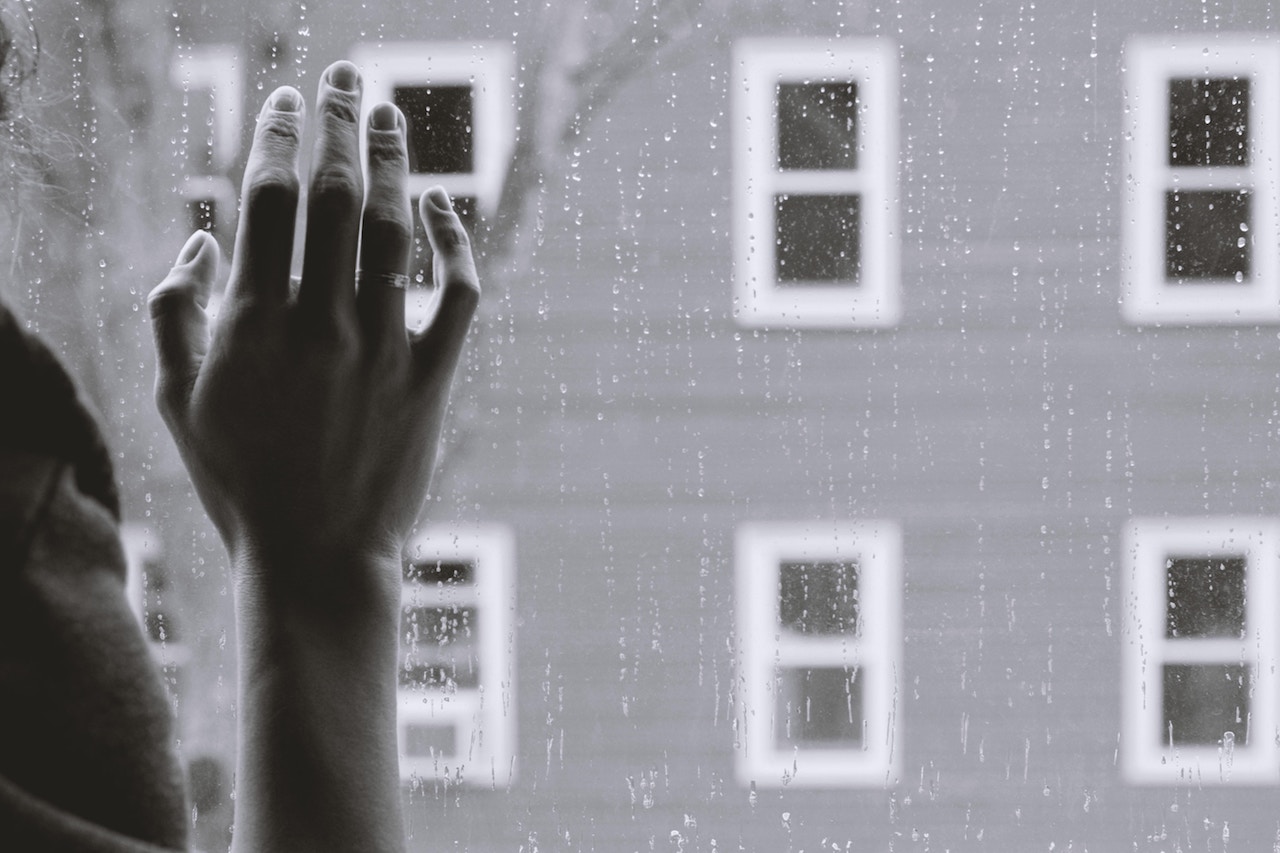 This article is Part 3 of a series unpacking the issues around what is called ‘Gaslighting’.  Do read Part 1: Gaslighting: Red Flags and Part 2: Gaslighting: Getting Help and Healing

One part of emerging as a survivor of gaslighting and the traumatic fallout of abuse is to seek mental health help to rebuild the self, and steer interpersonal relationships towards calmer waters. The other pertinent aspect is to be aware of your rights and the available legal recourse in these cases.

While we don’t have a concrete law or policy that addresses gaslighting head on, here is a quick summary of laws that center domestic violence including mental and emotional abuse –

Here is an official definition for areas covered under this Act –

The Act goes on, through the section Explanation 1, to define “physical abuse”,”sexual abuse”, “verbal and emotional abuse” and “economic abuse”.

What can you expect from the courts when you file a complaint?

“The judge or the Magistrate can order many different measures under this law in order to ensure your protection and well-being. This includes protection orders (ordering the offender to stop violence), residence orders, monetary relief, custody orders and compensation orders.” It is also relevant to mention that this law protects not just legally bound spouses but also live-in partners. Apart from that, it broadens its scope through inclusion of all women living in a particular household including widows. Short drift of it: Anyone who has a relationship with the abuser/perpetrator (e.g. mother, sister, daughter et al) has the right to seek legal help in the event of abuse. Apart from enacting physical abuse, this law also holds people accountable for threats and intimidation which directly link it to prosecution for gaslighting as well. It serves to protect any aiding agencies including NGOs who come forth to help women seek shelter and safety away from the abusive environment.

There are also several NGOs, agencies, groups and community initiatives that provide assistance and help. Yourstory has published a comprehensive list you can refer to in case you need to contact one of them.

Often the conversations about gaslighting are centered around intimate partner violence (aka referred to as domestic violence) and focus more specifically on the plight of women in these situations, however there are other manifestations as well.

Gaslighting isn’t only limited to individuals but can also be directed towards communities and groups. In the recent weeks, we have seen impassioned discussions about the decriminalisation and ridding India of the draconian Article 377 that is notoriously positioned to endanger and discriminate against queer folks in this country.

On the one hand, social media has helped mobilise and organise queer communities in the country, the same digital platforms can also be used by nefarious and bigoted elements who heap abuse and trauma at other people. In a recent session, a queer client of mine mentioned how he desperately wanted to add his voice to the ongoing online conversation but he was repeatedly gaslit first by his own group of acquaintances on Facebook for posting an article, and then by random trolls on Twitter. He narrates his own experience with being closeted for several years and links it to the lurking anxiety and fear of social gaslighting for so much as posting information about queer rights or helpline numbers.

We see repugnant misattribution by casteist, classist and racist individuals who can thrive on toxic trolling. This kind of ill-intended and relentless mental violence can often lead to trauma triggers, heightened anxieties and depressive symptoms. When we speak about gaslighting, it would be an error to not focus efforts towards addressing these quarters as well.

We need to recognise that while ending the stigma and speaking up about the various forms of gaslighting is crucial to alleviating the pain of those who experience it, we also need robust legal and therapeutic solutions that challenge discriminatory behaviors against survivors.

We also need more mindful engagement and conversations in exploring a wider reach for gendered violence which can also provide relief for men or male-identified sufferers of gaslighting and intimate partner violence. Our current paradigms are still more constricted than they ought to be and this only ferments more patriarchal and misogynistic stances as well as internalised gender stereotyping.

Let us try to take a moment and meditate on June Jordan’s powerful statement in her seminal work “Some Of Us Did Not Die” – “Something has to be done about the way in which this world is set up.” And we must start in our own little corners to become more attendant to the plight and perseverance of those who have survived unnamable challenges.

About the Author: Scherezade Siobhan is the founder of The Talking Compass — a therapeutic practice that provides in-person, at-home and online counselling for people who need help with emotional and mental health. She is the creator and curator of The Mira Project, a global dialogue on women’s mental health, gendered violence, and street harassment. Send her puppies and cupcakes at nihilistwaffles@gmail.com 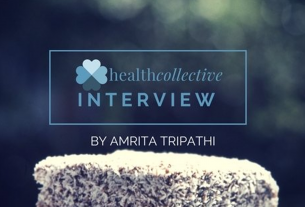 Ask the Experts: Is Pseudoscience Setting You Back? 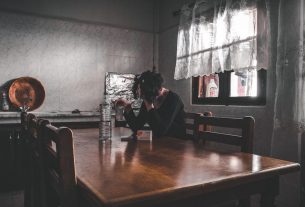 Hey No, That’s Not True: Busting Six Myths About Depression