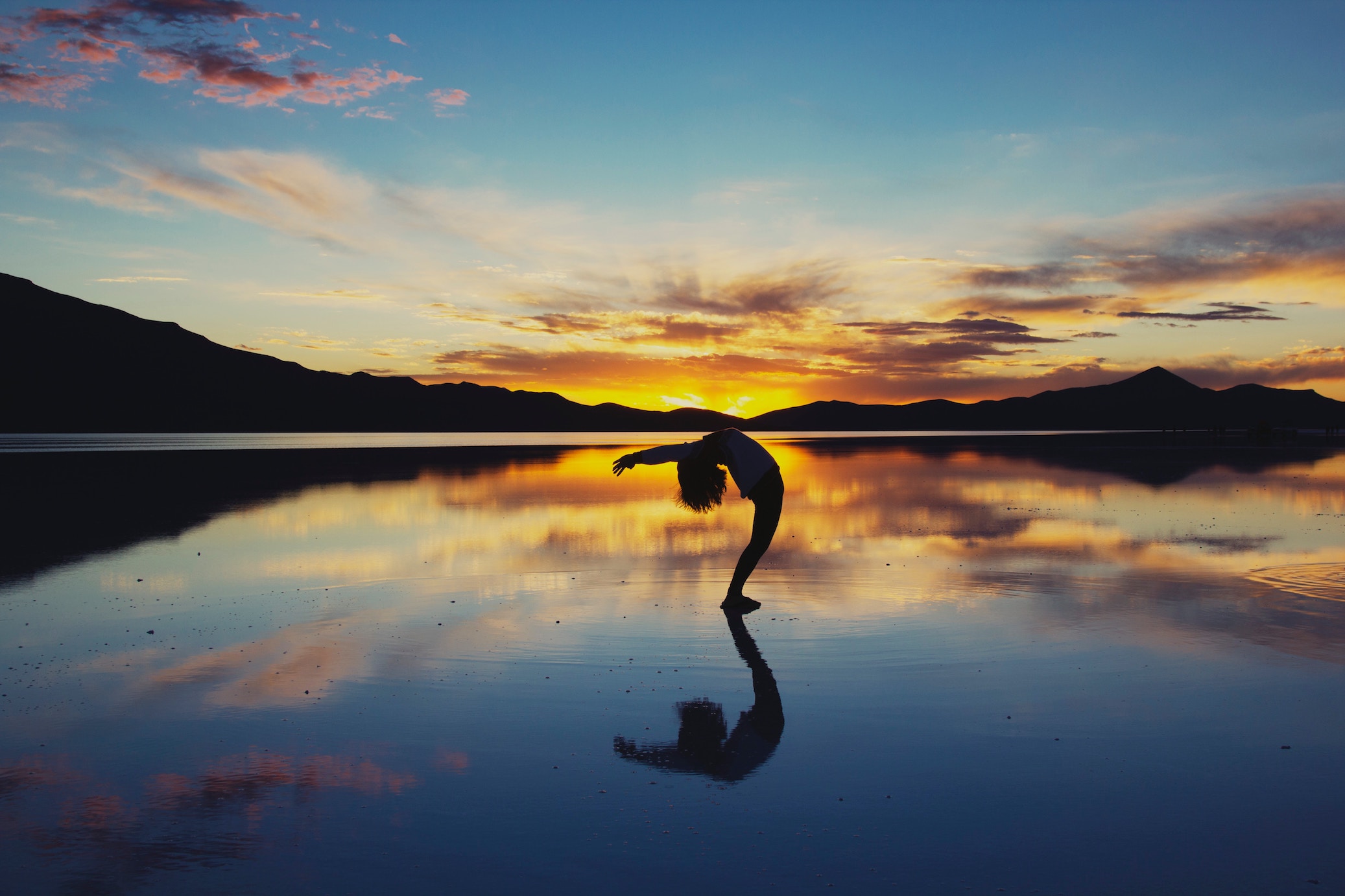 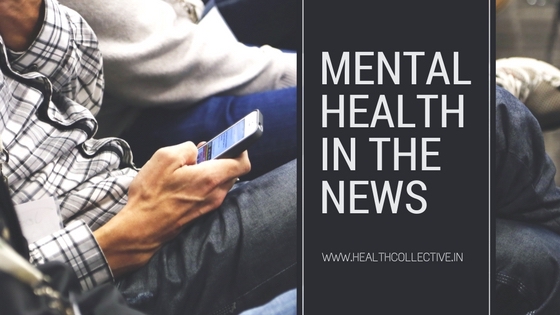 Three studies conducted in the US were published in Pediatrics to showcase the mental health challenges that LGBTQ youth face. The first study was done in California and Georgia, in which medical records of 1,333 transgender and gender-nonconforming children and teens were examined. The records of over 13,000 youth whose gender presentation matched with the sex assigned to them at birth were also analysed.
It was found that transgender and gender-nonconforming children and teens were 3 to 13 times more likely to be diagnosed with conditions like depression, anxiety and attention deficit disorders than cisgender youth (those who identify with the sex assigned at birth).  The former also had a higher risk of suicidal thoughts and self-inflicted injuries.

The second study analysed data from close to 82,000 high school students in Minnesota and found that LGBTQ youth are more likely to be victims of abuse and bullying. They also tend to experience more severe forms of torment than hetrerosexual teens. The author of the study told Reuters that the more gender non-conformity an adolescent reports, the higher their risk of experiencing abuse.

The third study used survey data from 2,396 teens and young adults and found that Lesbian, gay, bisexual and questioning youth (who are questioning their gender, sexual identity or orientation) were more likely to experience depression than heterosexual youth. This increased risk was attributed to lower satisfaction with family relationships, exposure to cyberbullying and victimization and medical needs that were not being resolved.

A study done by Michigan Technological University with 14 participants showed that a single session of meditation can have cardiovascular and psychological benefits for adults with mild to moderate anxiety.

The study: Cardiovascular measurements of 14 participants were taken before, immediately after and an hour after a 1-hour mindfulness meditation session. A post-meditation anxiety test was conducted on them a  week later. The study found that one hour after the meditation session, the 14 participants had lower resting heart rates and a reduction in the amount of change in blood pressure between the time the heart refills with blood (diastole) and empties it (systole / contraction). Even after a week, the group reported lower levels of anxiety compared to what it was pre-meditation.

THE HEADLINE: Stronger people have sharper  brains (The Indian Express)

A study published in Schizophrenia Bulletin found a strong correlation between physical strength, as inferred from the handgrip, and better cognitive performance  in the general population and individuals with schizophrenia.

The study: Data from 475,397 participants in Britain, including 475,397 from the general population and 1162 individuals with schizophrenia, was examined. According to the study, stronger people performed better in brain functioning tests, which included memory tests and logical problem solving. This study was also one of the largest to demonstrate a connection between muscular and cognitive functioning in middle-aged adults, with previous tests being confined to those over 50 years. The lead researcher, Joseph Firth, told news agencies that there was a clear connection between muscular strength and brain health. The study concluded that further research was needed to ascertain whether steps to improve muscular strength would impact cognitive functioning.

The Study:
The study was conducted by researchers at Trinity College Institute of Neuroscience, Dublin and the Global Brain Health Institute at Trinity. The article explains that there is a natural chemical messenger in the brain called noradrenaline, which makes us lose focus if it’s too much or too little. Hence, getting just the right amount is the challenge. But the study found that the release of this chemical can be controlled through our breathing.

More research into this might help develop non-pharmacological therapies for people with ADHD and to aid cognition in the elderly.

(Compiled by Sukanya Sharma for The Health Collective)

The Health Collective is delighted to feature a somewhat regular, curated news feed on Mental Health, but cannot independently verify third party content. Feedback is welcome – tweet @healthcollectif with your comments and stories you think we should include.
Feature Image: Photo by Farsai C. on Unsplash 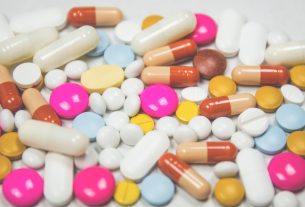 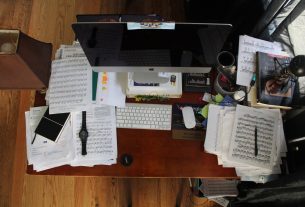 Workplace Stress and the Need for Me Time 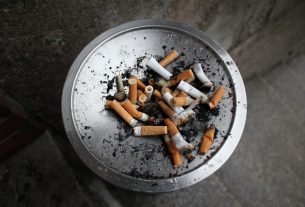