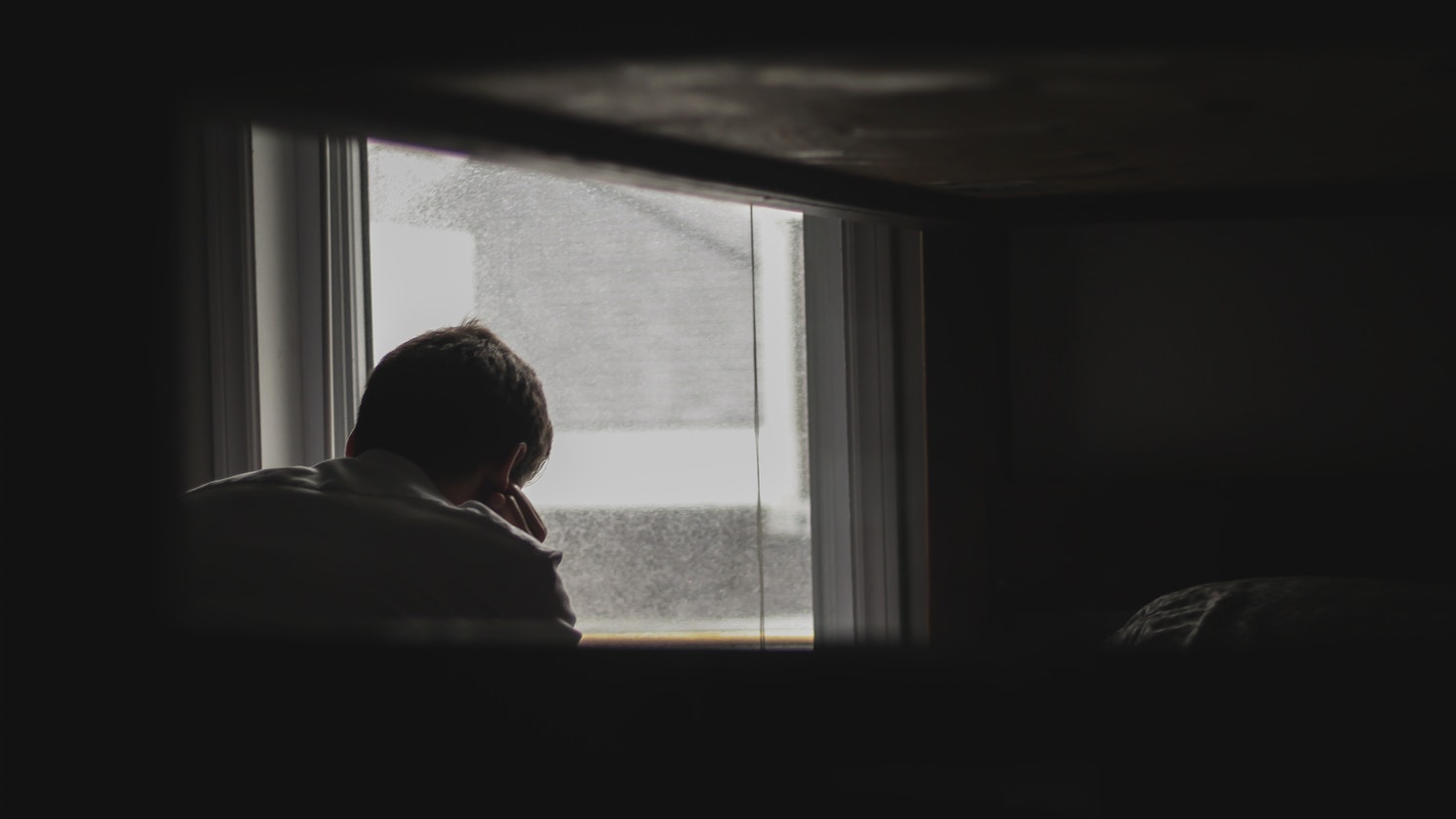 The recent months have seen the emergence of a resounding global movement that is countering the unfortunate prevalence of sexual, emotional and physical violence against women and woman-identified folks. There is a developing social consciousness that is rightly affirming a zero-tolerance policy against exploitation and harassment of women in all walks of life.

Of course, this is not an isolated movement and we must truly pay homage to women and particularly women of colour who have been leading the charge for women’s rights for decades if not over centuries now. However, it is also an undeniable fact that the current global, cross-cultural climate has shown a very quickly moving form of resistance that has been aided — in small parts — by the presence of social media and the campaigns that have come out of it.

ALSO READ: ASK THE EXPERTS: HOW DOES THERAPY WORK

There seems to be a feeling of solidarity that has also helped quite a few women recognise and reach out for help with their mental and emotional health after having survived sexual and other forms of trauma themselves. On the flip side, there has also been retraumatisation -– surfacing of past memories pertaining to trauma on account of new triggers – for those who have fought their own lengthy battles for survival and resurrection. As a psychologist and therapist I have seen a sharp spike in the number of women coming in to seek counselling for trauma-related conditions during the last few months.

Living with trauma that occurs in the aftermath of a sexual assault often translates into dealing with toxic memories that can jump up without warning. A lot of times one might feel helpless or assume that repression is the best way to handle the pain but that can only cause further schisms in the mind as well as lead to more emotional and psychological dissonance. The right therapeutic journey can provide a necessary healing path and accompanied closures so that a person can live a fulfilled and engaged life without being at the mercy of their past.

Here is a short therapy guide for treatments that can be incredibly useful when you are looking for solutions and a specific healing plan:

EMDR is a trauma therapy developed by psychologist Dr. Francine Shapiro. EMDR primarily involves recalling a stressful or traumatic past event and learning how to “reprogram” memory with the aid of a positive, healthy, self-compassionate and willingly chosen belief aided by a mental image.
This is done while using rapid eye movements to facilitate the entire process. Usually, after a person experiences traumatic incidents, there tends to be an accumulation of mental and emotional energy that is locked into the originating event and its fallout. A person can experience feelings of anxiety, depersonalisation, fear, and panic, as well as depressive lows from time to time and particularly so if there are triggering events that serve as sudden or constant reminders.
EMDR tries to confront and redirect those memories in a way that allows the brain to not feel imprisoned by them. The facilitation process in EMDR consists of a collection of hand and eye movements, tapping actions, buzzing sounds to create somatic grounding and works on the principle of dual simulation which involves talking about a painful memory or event while focusing on a therapist’s hand movements. EMDR has shown significant success particularly for clients and patients who deal with PTSD. This is best used when the trauma isn’t fresh and the client has the capacity to handle bad memories from their past else it can cause incremental trauma. It is also advised that you consult with a seasoned therapist who has had plenty of practice with EMDR before you initiate your own therapeutic process.

An offshoot of Dr Aaron T. Beck’s cognitive therapy, CBT is perhaps one of the most widely practised forms of psychotherapy in the world. It is an evidence-based therapeutic practice that takes into account the combined effects of an individual’s actions (behaviours), emotions, and cognition (thoughts) while working with them.
Central to CBT is the belief that an individual can feel better and thwart negative patterns of thinking and associated behaviours through cognitive restructuring – a process where a person learns to replace unhealthy or negative thought patterns with healthier ones.
One also learns coping mechanisms for emotional regulation so that the old patterns slowly are phased out and newer ways of handling emotions come to recognition. CBT can prove particularly useful for handling depressive cycles that emerge from trauma. It is not a trauma-specific treatment model but since it takes into account both internal and external environments a person has to deal with, it can be moulded into a bridge to work with folks who have experienced trauma especially if they also experience clinical depression and perhaps wouldn’t be as comfortable or ready for a more direct form of exposure therapy such as EMDR from the word go.

This intervention was originally developed by the renowned Mindfulness expert Jon Kabat Zinn in the 1970s and has since been used widely for working with a host of mental and emotional challenges. Central to MBSR is creating a mindful awareness about a person’s own presence in the world. MBSR uses meditative techniques including body scans, muscle relaxation et al to create greater awareness about the present moment and calming the mind to fully experience it. There is a pronounced spiritual aspect to MBSR since it is influenced in parts by Buddhism as well as yoga. MBSR on the whole cannot prevent recurring memories from stopping immediately nor can it be used a curative method to work with trauma survivors. However due to its underlying components that help create a sense of serenity both mentally and physically, it is often a good practice when used in combination with another more direct approach. 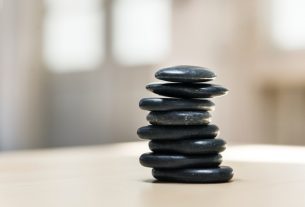 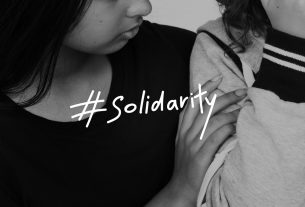 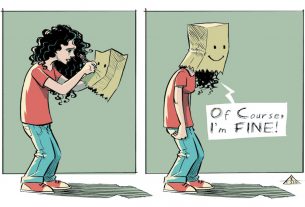 Your Stories: Battling Stigma, Expectations and other Burdens as a Young Adult with Depression