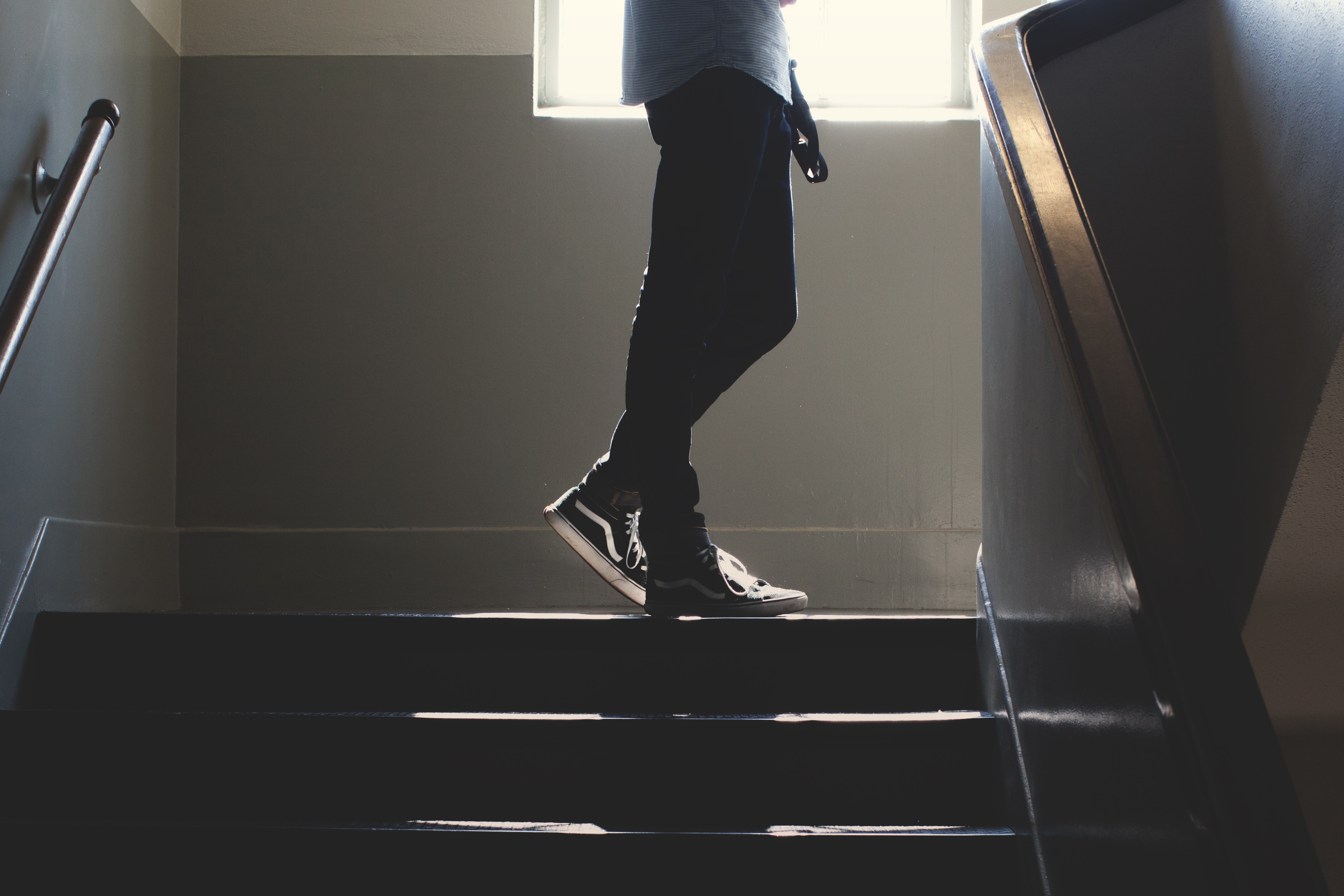 By now, you would have seen the trailer of the upcoming movie Hichki, starring Rani Mukerji, in the role of a character who has Tourette’s Syndrome, who finally gets a job as a teacher. While we’ll leave the reviews for the bonafide critics, Shruti Venkatesh takes a closer looks at Tourette’s Syndrome.

What is Tourette’s Syndrome?

Tourette’s Syndrome is characterised by brief, stereotypical but non-rhythmic “jerky” movements and vocalisations called tics.[1] Tics can be classified as motor or vocal: Motor tics are associated with movements, while vocal tics are associated with sound. Common tics include eye blinking, grimacing, jaw, neck, shoulder, or limb movements, sniffing, grunting, chirping, or throat clearing and the severity of such tics follows a waxing and waning pattern.

A diagnosis is usually made only after verifying that the patient has had both motor and vocal tics for at least one year.

How common is Tourette’s Syndrome?

Tourette’s, which was once considered to be a disorder of rare occurrence is now found to be a common genetic condition with its inception in childhood. [2]

Tourette’s occurs in people from all ethnic groups. Consulting psychiatrist, Dr Avinash DeSousa tells The Health Collective, “The prevalence in India is relatively less with an estimate of 1 in 1 lakh persons. However, in cases that are seen, history of epilepsy is common in patients with Tourette’s.”

Studies have found that males are affected about three to four times more often than females. [3] Symptoms of Tourette syndrome typically show up between ages 4 and 13, with the average being around 7 years of age. Approximately 10-15 percent of those affected have a progressive or disabling course that lasts into adulthood. [3] (The once understood rarity of its prevalence owes to when the disorder occurred only in 4.9 per 10,000 males and 3.1 per 10,000 females. It is now estimated that 200,000 Americans have the most severe form of TS, and as many as one in 100 exhibit milder and less complex symptoms such as chronic motor or vocal tics.)

About 30 to 70 percent of patients with this disorder have substantial obsessive-compulsive (OC) symptoms [4] which may include symmetry, order, counting, and ritualistic repetition.

Attention-deficit hyperactivity disorder (ADHD) is also frequently diagnosed in children with Tourette’s, with a prevalence as high as 50 to 60 percent. [4] This comorbidity is associated with disruptive behaviours, such as aggression, inappropriate expression of anger, low frustration tolerance, adding considerable burdens to affected patients, including academic problems, peer rejection, and family conflict.

Individuals who suffer from Tourette’s also may report having depression or anxiety disorders, as well as other conditions which affect normal functioning that may or may not be directly related to Tourette’s. [5] Considering the range of potential complications, those with Tourette’s must receive medical care that provides a comprehensive treatment plan.

The specific cause is unknown due to the complexity of the disorder but latest research points to abnormalities in certain brain regions, the circuits that interconnect these regions, and the chemicals in the brain responsible for communication. It was generally agreed that Tourette’s is genetically determined. However, more recently, a mixed model has been proposed in which it is suggests that infections and perinatal factors may also play a role. [6]

Can it be cured?

There is no “cure” to Tourette’s but people can lead a normal life and many don’t need treatment when symptoms aren’t troublesome.

Most patients experience peak tic severity before the mid-teen years with improvement for the majority of patients in the late teen years and early adulthood. Pharmacological treatment for the tics may not be needed unless they cause severe interference with social development. [7]

What are the available treatment options?

Medication has proven to be the most useful for tic suppression. However, the most common side effects include sedation, weight gain, and cognitive dulling. [3]

Dr DeSousa recalls the case of a 12-year-old boy with vocal tics (sounds similar to croaking) and sudden bursts of abusive language that were mistaken for poor behaviour at school in spite of the child’s report of it being uncontrollable and involuntary.

Following the consultation with a neurologist and with the use of prescribed medication, the child’s symptoms drastically reduced in a month.

Dr. DeSousa advises, “The key to treatment for Tourette’s lies in a combination of long term medication and behavioural techniques in case of motor tics.”

Habit Reversal Training and Awareness Training may be an effective treatment for tic reduction. [8] Cognitive-behavioral treatments, such as Exposure and Response prevention, continue to be a mainstay for the treatment of obsessive-compulsive disorder, especially when there is significant anxiety or phobic avoidance.

Stress has been proven to aggravate symptoms which can be improved with psychotherapy sessions. [9]  School adjustment, strong collaboration with school authorities, social coping and participation in extra-curricular activities can also help conditions. Advocacy groups focused on Tourette’s can educate and spread awareness for understanding the syndrome more accurately.

There has been significant progress in terms of research and pharmacology for Tourette’s in the last couple decades, however it is still not clearly understood. The best possible situation points toward correct diagnosis of not only the syndrome in itself but each associated comorbidity. Tourette’s requires the existence of a spectrum to avoid confusing debatable symptoms.

About the author:
Shruti Venkatesh is an aspiring Clinical Psychologist and Research Assistant at De Sousa Foundation, currently in her fourth year as a student of Psychology. She has been trained in REBT, TA, Forensic Psychology and Clinical Psychotherapy, and volunteers at NIOS and SPJ Sadhana. 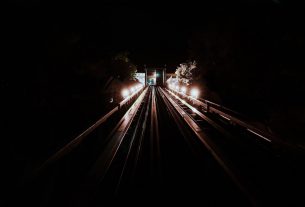 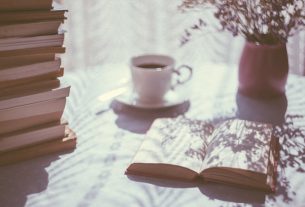 Learn to De-Clutter to De-Stress and Unwind