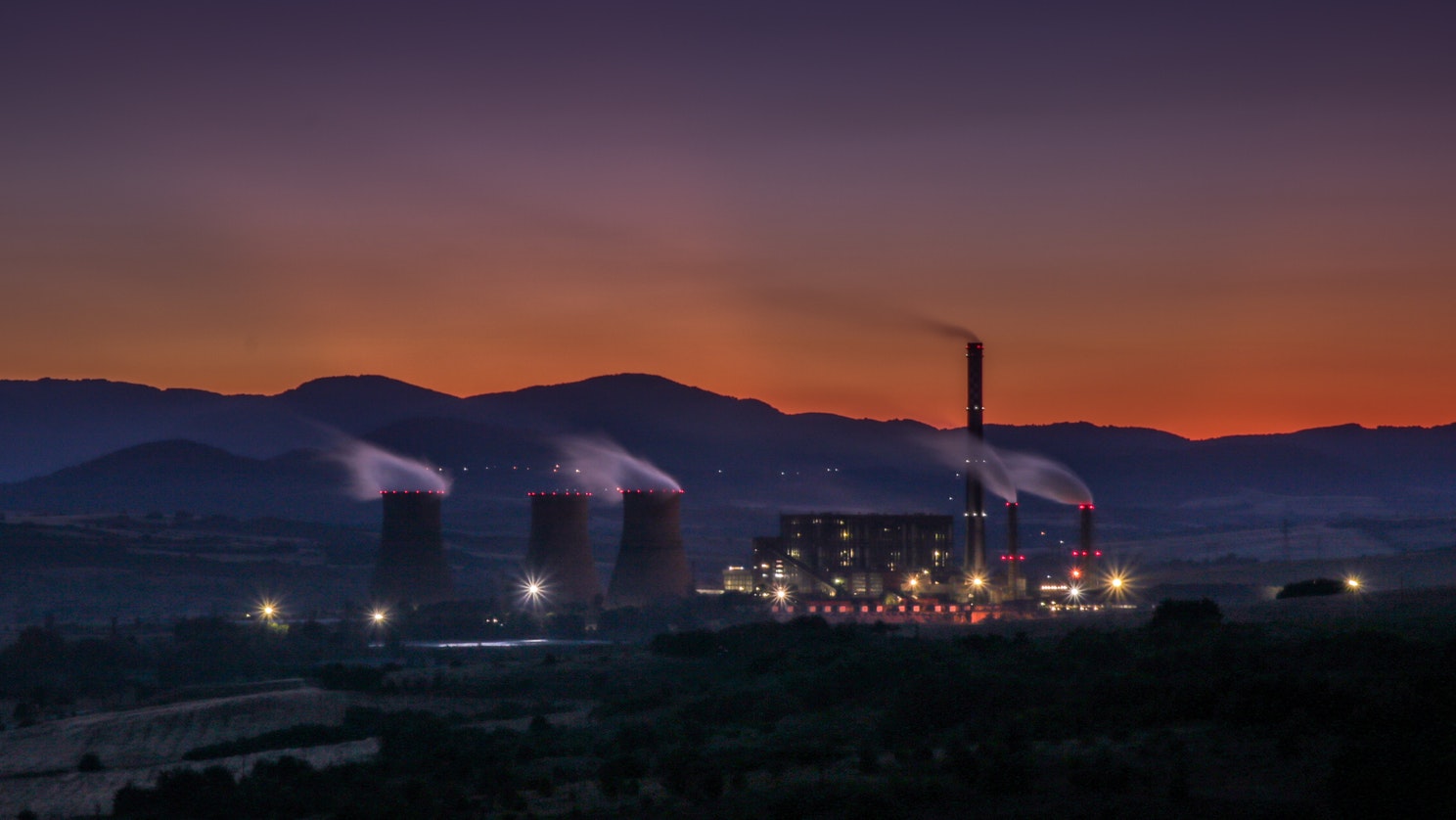 WHAT YOU NEED TO KNOW: Researchers at the University of Washington School of Public Health have found that air pollution not only affects the lungs, but also the brain. The study merged results of a study with 6,000 participants, with an air pollution database, with records corresponding to the neighbourhoods of each participant to look at the direct link between mental health and air pollution.

The study highlights that the risk of psychological distress increases alongside the amount of fine particulate matter in a given area.

For example, in areas where high pollution was recorded, the stress scores were 17% higher than those in areas of less pollution. This correlation is also shown to vary with race and gender in the US. While the study, which was published in Health & Place, establishes a correlation, it has not established the ‘why’ behind air pollution affecting mental health, which highlights the need for more research. To quote from the Science daily release, air pollution is also associated with changes in behaviour, eg spending less time outside or more time being inactive, which can relate to isolation and distress.

WHAT YOU NEED TO KNOW: A survey of 900 people in India — across Chennai, Kolkata, Hyderabad, Lucknow and Mumbai — found that one in three people though that psychiatrists themselves have some sort of mental illness. Disturbingly, but perhaps not surprisingly, mental health experts like qualified psychiatrists are practically the last port of call for most of those who need help — after faith healers, GPs, even astrologers.

The study, published in the Indian Journal of Psychiatry, found that less than 10% of people would reach out for help first to psychiatrists. Levels of education didn’t seem to be a factor in these attitudes, the Times of India reports.

Health Collective Note: This is a relatively small sample, to be sure, but quite telling.

THE HEADLINE: Increased Social Media Use May Not Harm Mental Health (Deccan Chronicle)

WHAT YOU NEED TO KNOW: Researchers in Florida surveyed 467 young adults about social media and their personal and emotional lives. The study was looking at usage of social media, including the amount of time spent daily, and its importance overall in life. Questionnaires were also used to assess the state of mental health, relationships with parents, and levels of social anxiety, as well as to consider loneliness and suicidal ideation.

FROM THE HEALTH COLLECTIVE: Spread the Word on Dangers of Blue Whale, says Supreme Court

While the researchers say they found no evidence that the amount of time spent on social media has an impact on the mental health of young people, there was a trend called “vague-booking.” This refers to writing posts on social that have little clear information, but are worded in a way that would elicit concern. Researchers said that young people who did this tend to be lonelier and could have suicidal thoughts.

Quoting from the Deccan Chronicle article which features this quote by the lead author of the study, published in the journal Psychiatric Quarterly:

“Vaguebooking was slightly predictive of suicidal ideation, suggesting this particular behaviour could be a warning sign for serious issues,” said Chloe Berryman (lead author of the study). “It is therefore possible that some forms of social media use may function as a ‘cry for help’ among individuals with pre-existing mental health problems.”

WHAT YOU NEED TO KNOW: President Ram Nath Kovind says India is staring at a mental health epidemic. While speaking at the 21st World Congress of Mental Health in New Delhi, the President highlighted how 14% of the population needs mental health intervention. The biggest obstacle, the President said is stigma and denial, calling for the need to address this, along with the shortage of trained personnel.

To quote from Scroll’s article:

“We need to talk about mental health issues and treat ailments such as depression and stress as diseases that can be cured – not as guilty secrets that must be pushed under the carpet,” he said.”

The Health Collective is delighted to feature a regular, curated news feed on Mental Health, but cannot independently verify third party content. Feedback is welcome – tweet @healthcollectif with your comments and stories you think we should include. 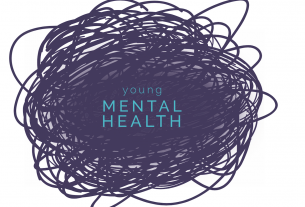 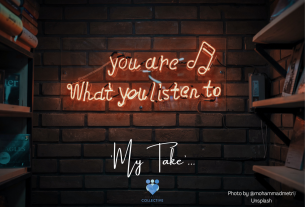