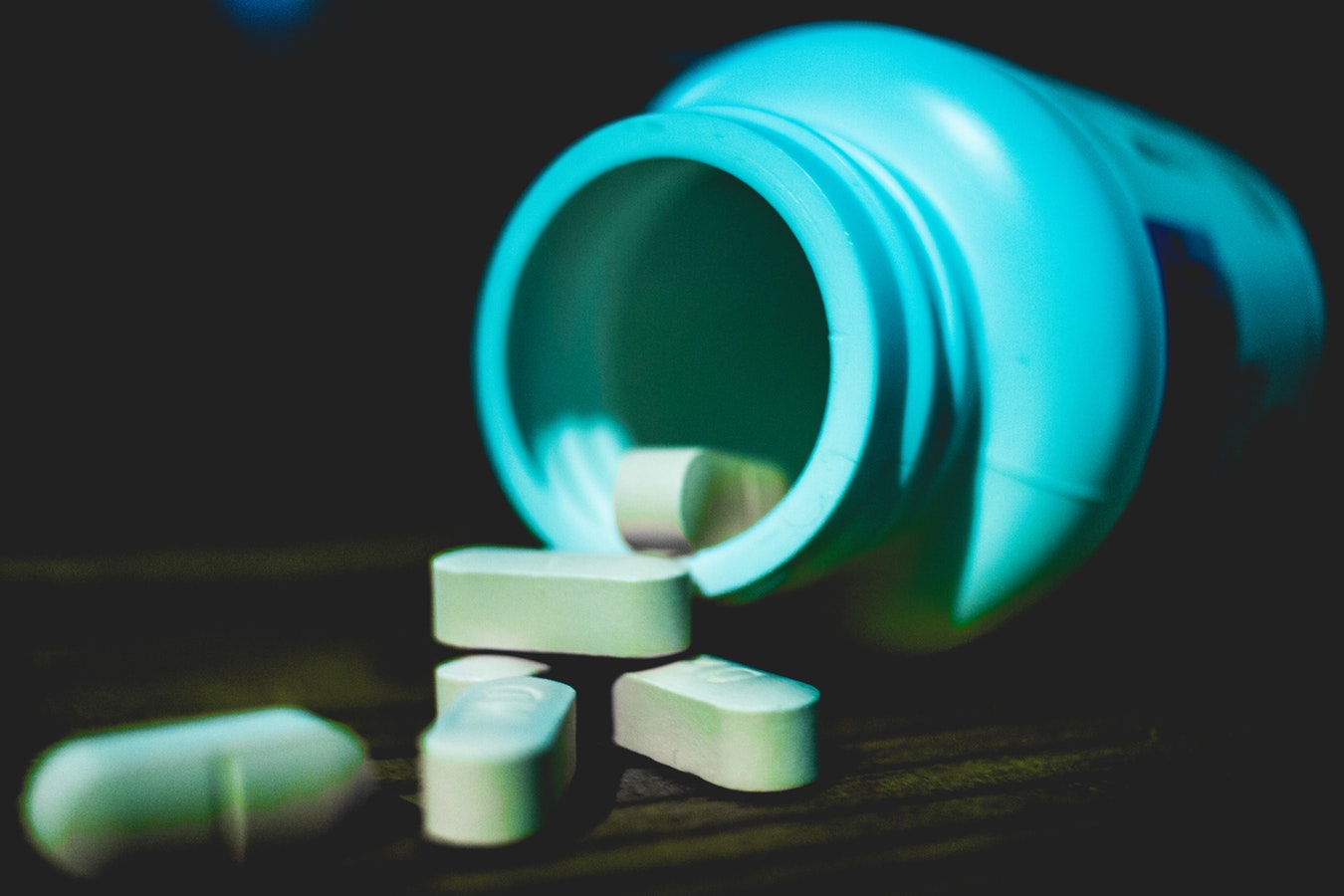 “Antidepressants can save lives, but they made me want to kill.”

Katinka Blackford Newman learnt the hard way. When the British film-maker’s marriage fell apart in 2012 she began having sleepless nights. She went to see her family doctor, who diagnosed anxiety and prescribed escitalopram (Lexapro in the US; sold as Cipralex, Nexito or Prasilex in India). This drug is an SRRI (Selective-Serotonin Reuptake Inhibitor), a widely prescribed type of antidepressant.

The official advice from the NHS in the UK is that: “Side effects such as nausea and headache are common. They are usually mild and go away after a couple of weeks…Serious side effects are rare and happen in less than 1 in 1,000 people.” But Katinka suffered an adverse reaction. She went into what she calls “a toxic delirium” during which she turned into, in her words to The Health Collective, “a self-harming, hallucinating suicidal wreck.”

This episode lasted for four days. She started to have visual hallucinations and became paranoid, believing that she had killed her own children and that she was being filmed. She ended up attacking herself with a knife although she has no recollection of this. Finally she was hospitalised, but no one realised that she was suffering a reaction. She was put onto more antidepressants and antipsychotic medication. Unfortunately for those who can’t tolerate this type of medication, the results can be disastrous, as she was to find out. 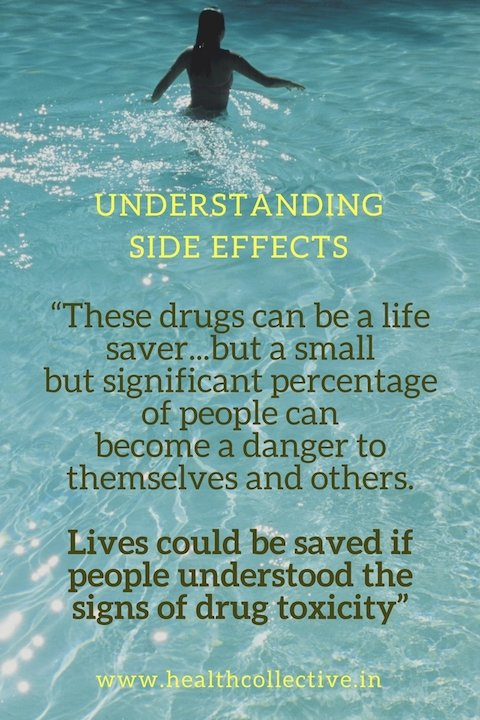 It was the start of a year-long descent for the mother of two. Her glamorous life of film-making and socialising vanished. She became a shadow of her former self, “suicidal; unwashed, undressed, smoking, drinking, shaking, dribbling, unable to leave the house.” Her children couldn’t bear to see her, and her emotions were so numbed that she didn’t even care.

ALSO READ: Your Stories on The Health Collective

Everyone’s experience of antidepressants is different, and extreme reactions are rare. But if Katinka’s case had been recognised sooner as one of drug toxicity she and her family would have been spared the ordeal. And this risk is worsened when people take medications without having sought adequate medical advice.

What is the solution? “People must be aware of the fact that medicines need to be prescribed and supervised by the concerned specialist,” Dr Chugh emphasises to The Health Collective, “that (the) specialist is the only person who knows what the right medicine is for you, the correct dosage, the correct duration of treatment and how the medicines have to be tapered off.”

Without seeking professional expertise people run the risk of undiagnosed drug toxicity, and of going through what happened to Katinka. Her story took a turn after almost a year, when her private health insurance ran out and she was taken in to an NHS hospital. Katinka was detained, perceived as a risk to herself, and abruptly taken off all of the medications at once.

After weeks of withdrawal, all of a sudden Katinka was her old self again. She had lost a year of her life, and nearly lost her children too. And yet, Katinka calls herself “lucky.” Why? As she recovered, she began to research the drugs that had caused her reaction. She went on to discover what she calls “a hidden epidemic of lives ruined by these drugs”.

“I found cases around the world where people with no history of mental health had become acutely psychotic and killed their children or close relatives,” she tells The Health Collective.

Katinka says it is “pure chance” that she did not do the same. Her findings became a best-selling book The Pill That Steals Lives and its research was made into a BBC Panorama programme and a campaign.

But even as India becomes more open about mental health and its management, people are still learning to approach the topic with sensitivity. Could connecting depressed people to these homicidal cases be unhelpfully adding to the stigma?

Katinka argues that on the contrary, people just need to find out the facts, especially against a background of spiralling use: “These drugs can be a life saver for some, but a small but significant percentage of people can become a danger to both themselves and others. Lives could be saved if people understood the signs of drug toxicity.”

Editor’s Note: Please reach out to your psychiatrist or get a second opinion if you feel you or a loved one might be experiencing signs of drug toxicity. Views expressed are personal; Material on The Health Collective cannot substitute for expert advice from a trained professional.

About the Author: Bee Rowlatt (@BeeRowlatt) is a journalist, the author of In Search of Mary, Mentor at @SHEROESIndia Mother of 4 and chair of @maryonthegreen 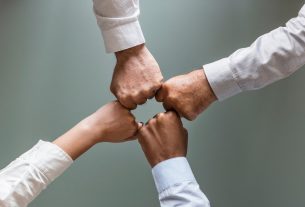 Mental Health in India: A Call to Bridge the Care Gap 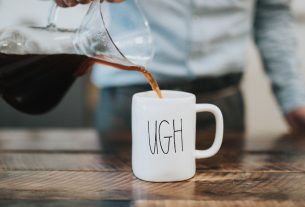 Why So Stressed, Millennials? 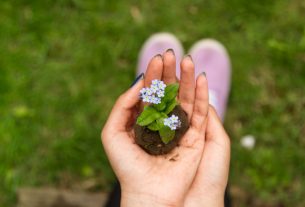 Your Stories: Surviving as a Care-Giver

1 thought on “Severe Side Effects: One Woman’s Journey Through Antidepressants”