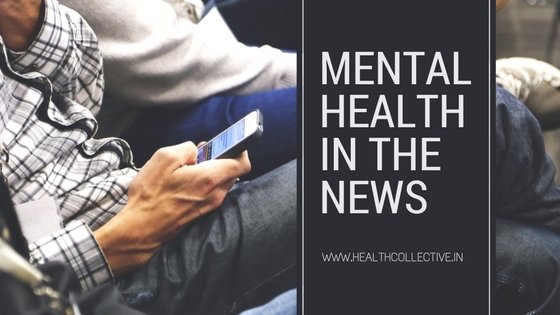 The Headline: Living Near a Forest Keeps Your Amygdala Healthier (Science Daily)

What you need to know: Our brain contains an area of grey matter called the amygdala, which helps process anxiety, is involved in threat detection and more. A study at the Max Planck Institute for Human Development in Germany looked at people living in cities, examining the relationship between those living close to nature or a forest and the health of their brains. While the article cited does say further studies are required, it sure provides food for thought.

“Indeed, the researchers found a relationship between place of residence and brain health: those city dwellers living close to a forest were more likely to show indications of a physiologically healthy amygdala structure und were therefore presumably better able to cope with stress.”

Interesting reading:
The Amygdala is Not the Brain’s Fear Centre: Psychology.Com (2015)

What you need to know: A small scale study on patients with depression resistant to treatment found that treatment with psilocybin (the active ingredient in magic mushrooms) produced positive “anti-depressant” effects. Twenty patients took part in the clinical trial and were first given a 10 mg dose of psilocybin, and then a 25 mg dose the week after. They were monitored using brain scans. While this is a very small sample size and the article cited talks of inconsistencies in the literature on the studies and analysis into psychedelics and the brain, it’s worth noting.

“In conclusion, here we document for the first time, changes in resting-state brain blood flow and functional connectivity post-treatment with psilocybin for treatment-resistant depression. Decreased blood flow was found to correlate (in the amygdala) with reductions in depressive mood.” Source: https://www.nature.com/articles/s41598-017-13282-7; shared under Creative Commons Licence 4.0

Note: The Health Collective does not condone the use of illegal substances and should not be construed to be doing so.

What you need to know: A recent study found that those with symptoms of anxiety and depression tend to experience more frequent migraines. The study of 588 people found poor sleep quality was also linked to symptoms of severe depression and anxiety. This seems to echo the findings of an earlier study published back in 2003, which concluded:

The Migraine Research Foundation estimates one in ten people suffer from migraine; stating that it is most common between the ages of 25 and 55, and that it tends to run in families.

The UK’s NHS has more on triggers for migraines, when you should see a doctor, and what treatment options include.

The Health Collective is delighted to feature a curated a news feed, but cannot independently verify third party content. Feedback is welcome – tweet @healthcollectif with your comments and stories you think we should include. 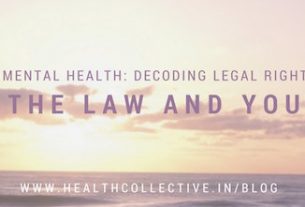 The Law and You: Mental Healthcare in Educational Institutions 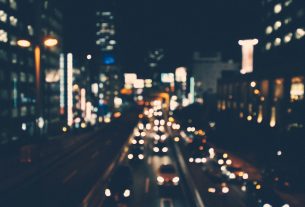 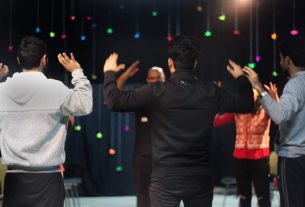 Unravel: Improv That Shows Us How to Listen