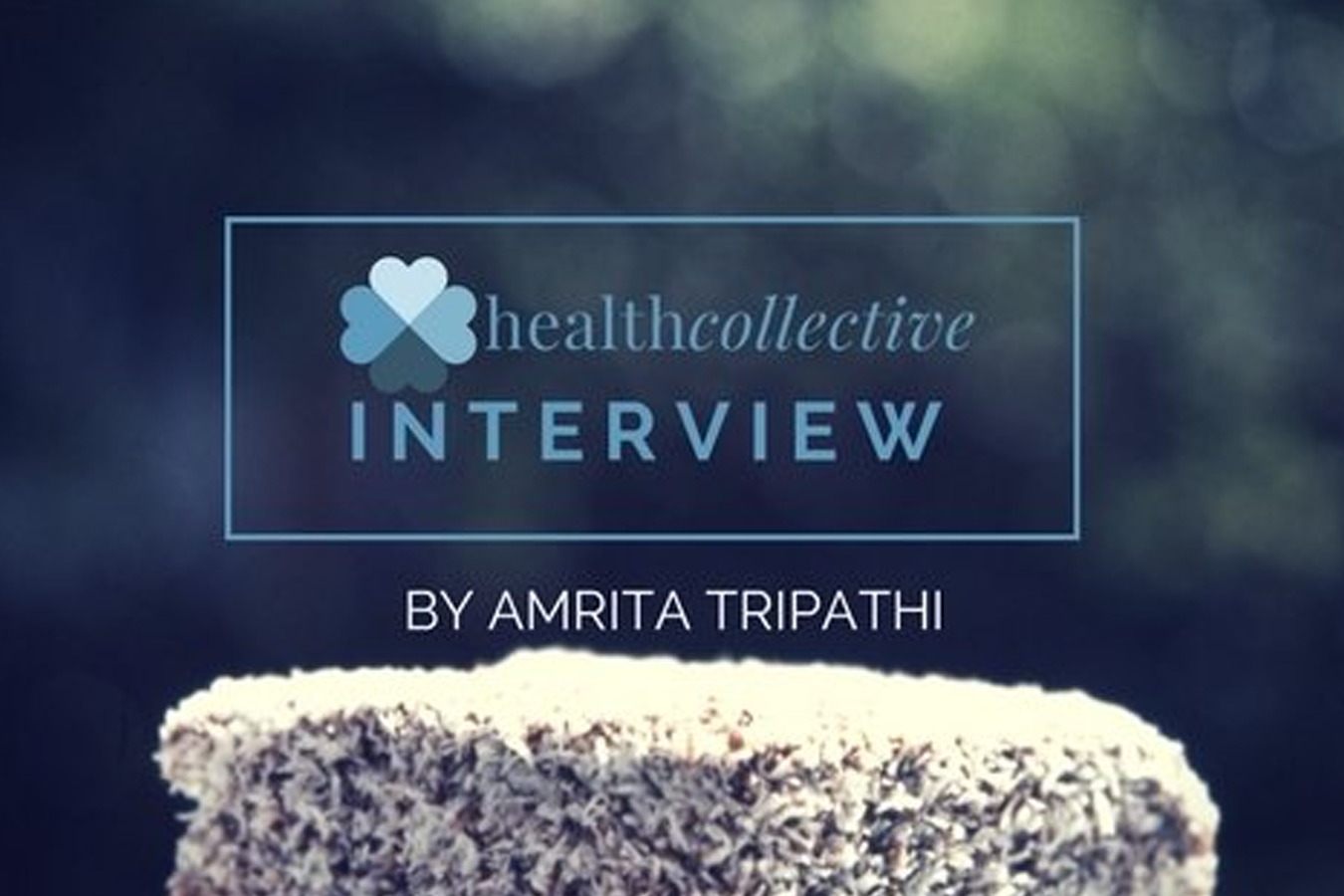 Child Sexual Abuse is a subject many parents find difficult to talk about, let alone educate their children about. While there is no question that experts feel you must have the conversation with your child sooner than later, do read on for insight from the Aarambh India Initiative, which works in the field of child protection. Do visit their site for more information and free resources on tackling child abuse. Sidharth Pillai, co-director of the Aarambh India Initiative speaks to The Health Collective.

1) How prevalent is the problem in India? Some parents might think they’re protected/ their children are safe etc. What do you say to them?

The statistics on sex offences against children in India are grim. A staggering 53% of children reported suffering sexual assault, according to a 2007 report on Child Abuse by the Department of Women and Child Welfare (i.e. one in every two Indian children).
In 2016 alone, according to the National Crime Records Bureau, 8,800 cases of rape against children were reported – that’s one case every 60 minutes every day of the year.
Despite these already high numbers, it is accepted by experts that, for various reasons, there are many more cases of sexual abuse and exploitation of children which go unreported.

2) You’re very particular about using the phrase child sexual abuse – why do you choose not to use the term ‘child pornography’?

We prefer to use the term ‘child sexual abuse imagery’ instead of child pornography to refer to content which features sexually explicit images/videos of children. The word ‘Pornography’ has several connotations. ‘Pornography’ as a term is largely considered to be legally acceptable. It is associated with adult pornography in which it is assumed that:

However, when it comes to sexually explicit content that features children, it is important to remember that:

3) Why should parents have ‘the talk’ with children — and how early?

If you won’t do it, somebody else will. And then you have little control over the kind of information your child is receiving. It may be inaccurate, incomplete or even misogynistic. Having ‘the talk’ fosters the bond of trust that already exists between you and your child. Unlike other adults like teachers and counsellors, as a parent, you are most likely to be with your child as they enter different phases of their life.

Thus you can ensure that ‘the talk’ is an age-appropriate and continuous process. Also, experts are of the opinion that talking about the basics of sex and sexuality with your child at a young age can lay the foundation for dealing with more complex issues later in life. Even as we may try to deny it, the fact remains that we live in world where sex is everywhere. It is on the internet and in movies, songs, TV shows, newspapers, & magazines. A growing child is bound to be curious. It is time to acknowledge this and act accordingly.

Information is the first step towards safety. By keeping the child informed, you are enabling them to be self-aware and confident. Thereby, empowering your child to protect themselves from harm including abuse, under-age pregnancy, STDs among other risks.

How early? The basics of personal safety and sex-sexuality education can begin from early childhood. It is important to ensure that the talk is age-appropriate. For example, for a pre-school child the ‘talk’ may consist of just teaching them the proper name for their body parts including genitals. Talking to them about the details of intercourse would be unnecessary and inappropriate. There is no one right age to start ‘the Talk’. Each child is unique and as parents you are best placed to judge and know a good time to have the conversation. You can base your judgement on the questions your child asks you.

4) Aarambh India Initiative and the Internet Watch Foundation have set up a reporting portal you can access to report (even anonymously) explicit images or video of children, which will then be removed. Are there any anecdotal cases you can share?

An anonymous report was made through the Indian Portal (last December). It was for content hosted on a cyber-locker (which) showed baby girls and baby boys from a range of ethnicities. Worst of all, the most severe abuse was happening to them; rape and sexual torture. Although the report was made by someone in India, the webpage was actually hosted in Russia and it contained over 200 videos. The time taken between the report being sent from India, to the time we notified the Russian Hotline was 1 hour and 7 minutes.  The Russian hotline acted swiftly and the content was removed in less than 24 hours. 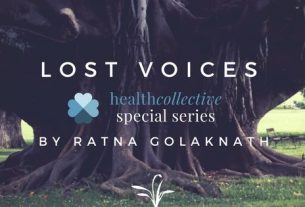 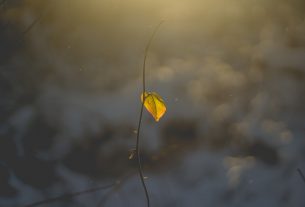 The Case for Compassion, Not Judgement