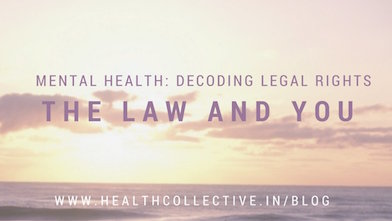 The law in India, as in several other countries, shows a stark divide in how it treats minors and adults. Most especially this divide is seen in aspects of law that give persons agency to make decisions and exercise their choices. Similar legal attributes determine rights of minors with regard to decision-making relating to personal mental health issues as well as admission, treatment and discharge to mental health institutions. A minor, as defined under the Mental Healthcare Act, 2017, is anyone who hasn’t completed eighteen years of age.

The law gives every adult the right to make an Advance Directive, in writing, which has to specify the manner in which they wish to be treated (or not be treated) for a mental illness, along with provisions to appoint a Nominated Representative.

Also Read: The Law and You: Mental Health and Employee Rights (India)

A minor clearly does not have the right to make an Advance Directive or to elect a Nominated Representative, here the legal guardian of the minor shall have the authority to make the advance directive in writing and the legal guardian would be the default Nominated Representative, unless otherwise directed by the concerned Board. Basically saying that anyone below the age of eighteen cannot decide how they would like to be treated in case of any mental illness or whom they would want to monitor their treatment in case of such illness.

A minor cannot be appointed as a Nominated Representative.

If a mental health professional or any person who is seen as acting in the best interest of the minor feels that the legal guardian is not acting in a manner that is beneficial for the minor or that the legal guardian is not fit to act as the nominated representative of the minor, they can apply to the relevant Board with necessary evidence requesting a change of the nominated representative.

Admission to and Discharge of Minors: Mental Health Establishments

Restrictions on treatment of minors: Electro-convulsive therapy is not to be used as treatment for minors unless it is seen as mandatory in the opinion of the psychiatrist treating the minor. Then such treatment can be carried out after taking informed consent of the guardian and prior permission of the concerned Board.

What are the key dilemmas surrounding treatment of minors? 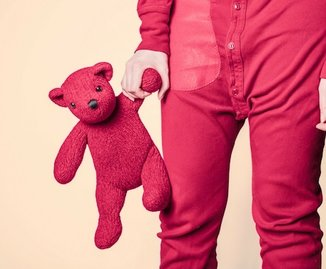 A major flaw seen in the law is the complete lack of autonomy it provides to minors to make their own mental healthcare decisions.

It does not provide any gradation in ages for providing more rights and the stark differentiation at the age of eighteen takes away from minors the ability to be able to exercise their personal agency decide what they want their care to be like. It does not account for the need for consent on behalf of the minor.

It may also affect the relationship of mental healthcare professionals with their patients who are minors, eventually harming the nature and process of mental healthcare for minors itself. For example, The Protection of Children from Sexual Offences Act, 2012, (POCSO) makes it compulsory for all child sex abuse (CSA) cases that one learns of, to be reported.

A counsellor who gets to know of such a case during therapy would also be liable under law to report the case, with or without the consent of the minor or even the consent of the guardians of the minor. What the law here doesn’t do is account for the psychological impact of CSA and the ethical dilemmas of confidentiality and agency surrounding counselling and related therapy. What does such mandatory reporting do for the relationship between the counsellor and the minor client? What of the several social consequences it can have for the child? It is pertinent to resolve this conflict and ensure the agency of the minor.

A way to do this is to bring in gradation of rights for those below eighteen years of age, in keeping with average development indices at each age. This would at least ensure that agency of minors is not completely lost in the process of providing them mental healthcare.

Vandita Morarka is an independent policy consultant, legal researcher and gender rights facilitator. She is currently the Policy, Legal and UN Liaison Officer at Safecity (Red Dot Foundation). She is working on a series for The Health Collective looking at The Law and You, an attempt to understand the law that governs mental health in India and its resultant rights and duties.

Views expressed are personal. Material on The Health Collective cannot substitute for professional mental health advice from a trained professional. 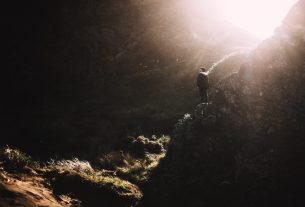 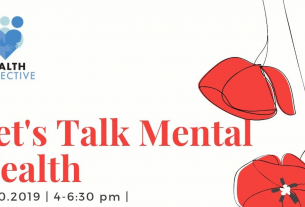 1 thought on “The Law and You: Mental Health and the Rights of Minors”