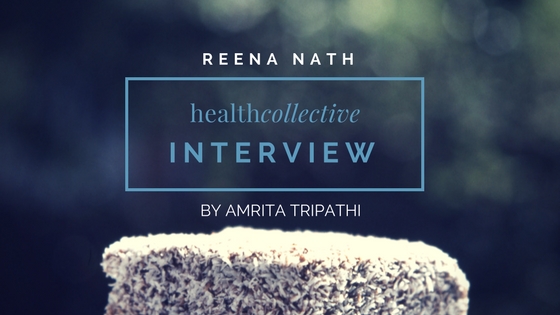 Amrita Tripathi speaks to family therapist Reena Nath in a wide-ranging conversation about her work, the changes in the mental health scenario for urban India over the past 30 years, and her book HEALING ROOM, as well as very personal life-changing events.

This conversation has been edited slightly for length.

Read Part One of our interview here

Q: So zooming back out to the individual…Earlier people would come only on the verge of a breakdown, or horrible things are happening and you can’t deal. But now you’re seeing people come when they know…

When things are going wrong.

Q: There is that self-awareness then?

Yeah. I think there’s also a greater need for efficiency in everything.

Q: You talk about societal changes. Is there a growing realisation that many of us need help combined with it’s more acceptable to say you need help?

People do realise they need help.

Q: What I’m trying to ask…Is this too general, and do make it more specific to what you’ve seen in Delhi over 30 years:
Is there more of a need for help now for the individual?
(You talk about the splintering of family ties. But you’ve seen cases of child abuse, where precisely the joint family was the problem, so it’s not such a clean… )

Q:  Demarcation. Is it that there are more pressures on individuals?

Definitely. That’s what I mean when I said…(Pauses)

Your mother dies, you get 2 days off at work. So you think now I’m expected to forget it. This woman came in, 6 months ago my mother died, I’m still feeling awful, I’m still missing her. Even though she was a housewife, not working, still she had the expectation I should be over it now

The work pressures, the presentation of the self – you’re supposed to get over it really quickly.

Q: Yeah, and be useful/ productive

Let it go, move on. You think because you say move on, you’ll move on.

Q (more like comment): Yeah I found that with my father also, at work they’re like take your time and come back… I’m like there’s not going to be a moment where I’m like it’s okay. The first week was the worst, the second week too…What’s most shocking is that everything else goes on as normal You have to take the time to be like it’s not okay for you.

Yeah, it’s not okay for you. 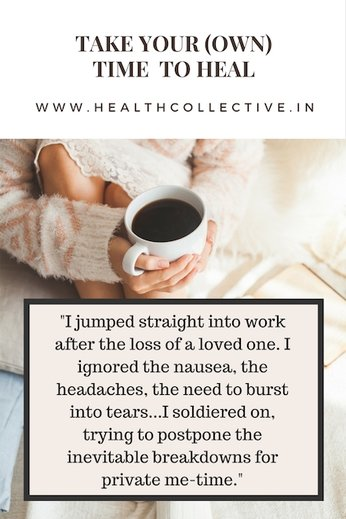 Q: The pressure is that you snap back.

And you make deadlines like that, you don’t allow yourself to…

That’s why I was so pleased with myself that I completely stopped work. I couldn’t believe it, I never thought I would. Three years I had been thinking of taking time off and I hadn’t been able to do it. It took cancer for me to quit working and even then people would say Reena what are you going to do? I’ve never seen you looking khaali like this!
My mind is completely blank, it was such a relief.

Q: It must have been amazing to have that time to yourself.

Q: People can’t deal with your just being with yourself.

If you wanted to give people one or two pieces of say, generic advice on mental health and maintaining balance? 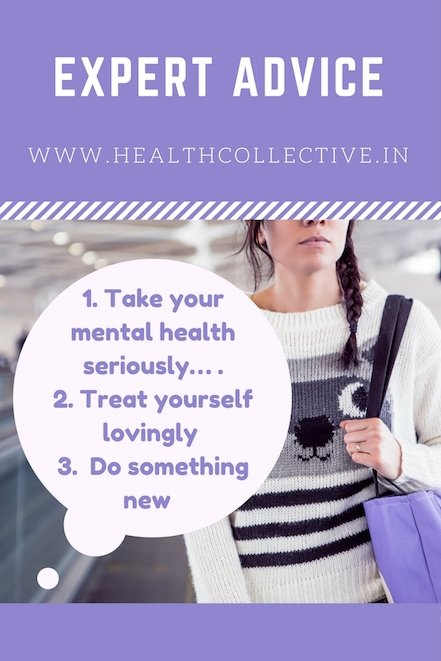 (I pause to ask Reena if she’s comfortable talking about her son Arjun Nath and his book White Magic, and she says she is.)

Q: He writes beautifully. There’s this phone conversation he documents when he calls from rehab, and is sort of dismissive of how you’re dealing with it…and says I’m the one dealing with all this and you kind of break, we’re living it with you.
That must have been a really hard chapter for you…As a parent and mental health expert, is there anything you can tell us?

Being with this Land family, I see a lot of other… there’s an absence of guilt or acknowledgement of the suffering they’ve aused the camily and I don’t know what that’s about. Maybe it’s Doc’s peculiar way of helping them get over it and not brood too much, it could be just this, just them.

But I think also, Arjun says to me, Mummy what can I empathise with? I didn’t know what was going on. Even if you tell me or I try to look back, it’s all garbled rubbish. So I’d just be telling you a lie. I have no idea.

The kind of cruel things that happen, it’s very hard to dismiss. You have to say it was happening to a different person. When he was using, if I ever went to his house he was most unwelcoming, you couldn’t enter his door, you just felt like backing out (laughs)…

Q: As a parent, especially as someone who knows what’s happening…

We never had big fights or arguments, none of those things happened, this kind of stay away coldness was very hard to take.

Q: Did you feel there was more pressure on you, because you are in…

Therapy. I would have felt pressure, if I had told everybody. A lot of friends after reading the book will say they had no idea … I had decided which people to tell. I told a very good friend, a therapist, and she said that’s his decision, no, to use?

It took me years after that… there was no point crying on her shoulder. She’s cut and dry. There was a lot of different reactions.

There were only a couple of people I could go to and speak to at length. I had a therapist.

Q: You had a support group.

A support system. I did my own soul-searching. I started going to this Non Violent Communication group – it’s a horrible name, it’s basically how to talk to yourself and other people in a much deeper and better way. We were the first group in India, so we were teaching ourselves again. And I learned a lot through that, and I got a lot of support form that group

It helped me immensely to stay open and loving to Arjun, so I didn’t repeat the dialogues.

I once called him up and I was very clear what I wanted to say… Something in the tone of his voice and I said something else and he took offence. Within 3 sentencs we were back to square one. So I told him I’m going to hang up and I’ll just call you back. I said this is not the way I wanted it to go. I called him back…we were on a different track.

It is Hard work. (Pauses)

What is life, what is choosing death? If someone is choosing death, what am I going to do about it? What was the most important thing between me and Arjun, for me it was just about love. Without helping him use, without all that. That kind of paring off, to get to the essentials, really strengthens you and clarifies things for you. 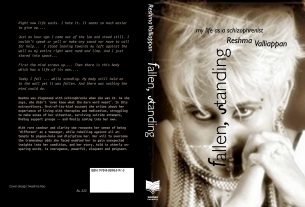 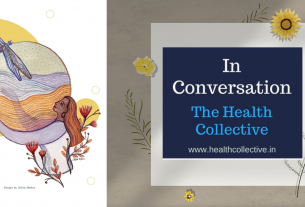 Health Collective Talks: The Death of an Office and other Covid-19 stories 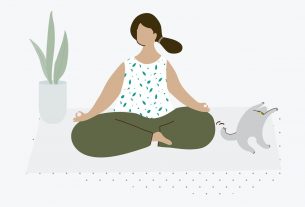