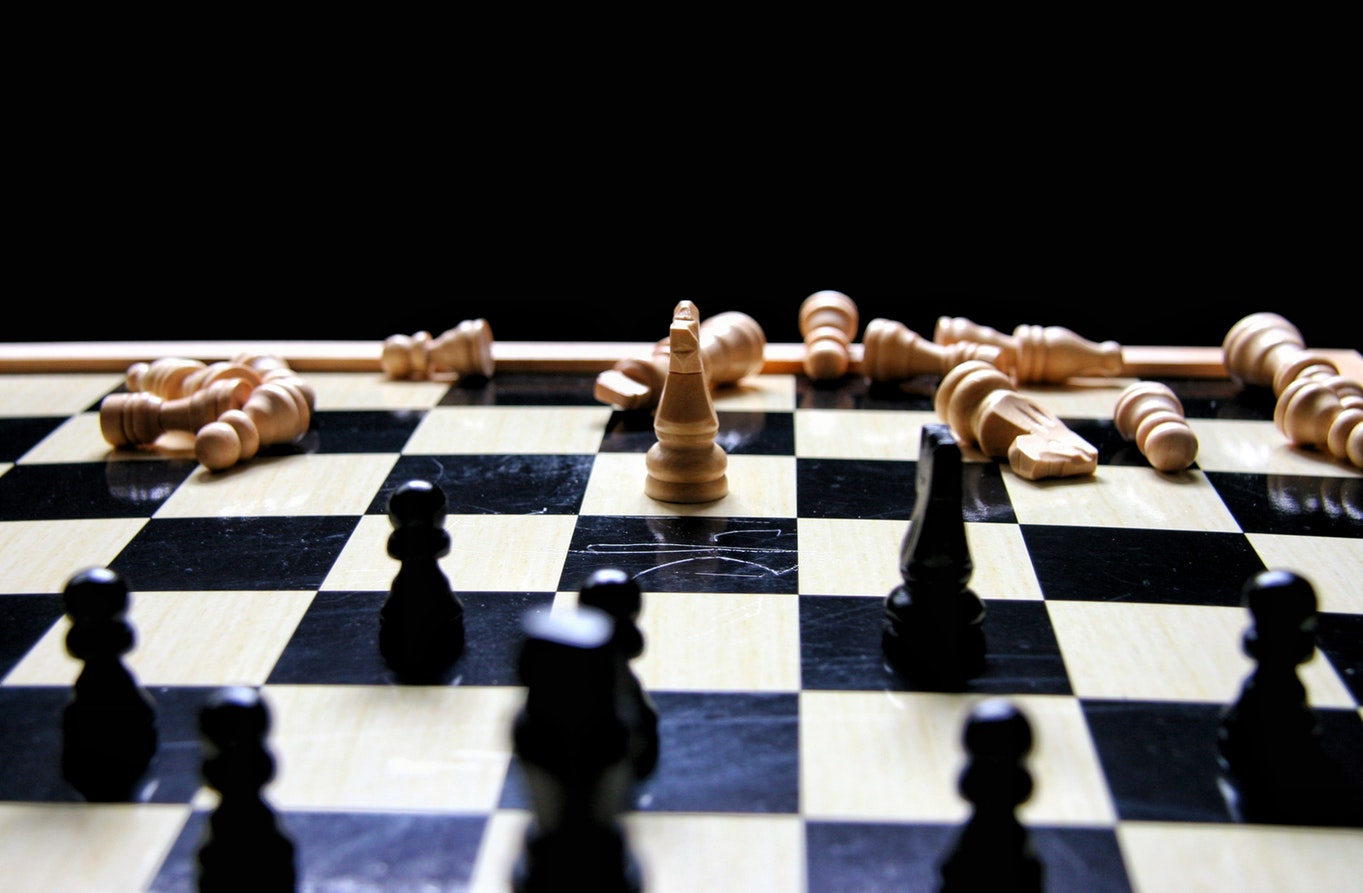 Despite ‘access to justice’ being a fundamental right enshrined in the Constitution, one comes to realise that access doesn’t really frame the experience. Access feels like connecting to a wi-fi and entering a password. While the fight for justice implies a conflict- two or more opposing sides getting at each other and taking a beating from one another. There is all-round (including collateral) damage, but the most vulnerable party in a fight will be the one getting it the worst.

The above thoughts on how we talk about justice occurred to us while going through the recent judgement in the case of The State Of Karnataka vs Pascal Mazurier (or as we know it ‘The Bangalore French Diplomat Child Sexual Abuse Case’). Between the Defence Counsel and the Honourable Court, what takes place is a trolling of the mother and the child:

The central matter of sexual offences against a 3 year old is ignored. The victims are disbelieved and tagged as offendors. Retrograde,  judgmental remarks are passed. Tangential matters are dug up to pose for ‘whatabout-ery’. A larger conspiracy facilitated by NGOs is hinted at. And throughout, the father is held up as a holy cow.

We are not saying that this case is any kind of aberration in the system. What we are saying is “Yet again……..”

The case came to light in mid-2012 when Suja Jones Mazurier filed a case against her husband Pascal Mazurier, a consular agent at the French consulate in Bangalore, accusing him of committing sexual offences against their 3 year old girl child.

The case gained media attention when the Bangalore Police and Consulate seemed be taking the matter less-then-seriously. After outcry by citizens and organisations, he was eventually arrested and later granted bail.

In December 2015, in a condemnable move the Court granted the accused access to the victim. Then, on 19th April 2017, Pascal Mazurier was acquitted.

The Court establishes facts like the mother went to pubs, movies and late night parties; had an abortion; her sister married an American and later divorced him; the other siblings are unmarried; and all this followed by a chronological enquiry into who paid for the mother’s expenses when-where-how.

Then the judgement establishes the NGOs and other support persons involved. Most of them respected and redoubtable institutions and individuals. The mother is asked if she was attempting to ‘fix’ her husband using this nexus of civil society to gain access to property, money and the children.

Then it is described how a team of doctors and mental health specialists carefully and sensitively used child-friendly techniques to get the child to open up about the abuse. The Court dismisses it all in one quick fell sweep as they are not an ‘expert in Psychology’. The Court wonders why the mother did not report the matter to the police at first and why she approached NGOs?

The Court cites what are clearly botched DNA tests (one swab taken from the child didn’t even test positive for the child) and then proceeds to prod and magnify the element of ‘doubt’ in the medical examinations. The counsellors are asked if the daughter (‘victim’) was being made a weapon against the husband.

The child, probably around 9 years old, was made to recall previous incidents. She recalls when her father pinched her on her private parts; when he put ‘white liquid’ on her; used his hands to assault her; showed her his private parts; and caused her pain. The Court will later consider that ‘pinching’ hardly qualifies as sexual abuse and that there is a possibility that the ‘white liquid’ may refer to ointment.

The Court observes that the victims child assaulted when she was 3 is “unable to say many things in her evidence and she cannot remember anything.” The court also vaguely hints that the 3 year old does not seemed to have raised sufficient alarm.

The Court turns its attention back to the mother. She moved a lot with ‘male & female’ friends, the Court establishes and has even taken nude pictures of herself. The Court also notes how this “behaviour” was unacceptable for Mr. Mazurier.

Then the Court hears out the maid and driver who attest to their boss and income-provider Mr. Mazurier as being a good man. While Ms. Mazurier was a frequenter of ‘malls’ and ‘parties’ and had ‘friends’.

And then the Court asks why the accused would sexually abuse on his own child if he was having regular sexual relations with his wife.The Court concludes: The “complainant intentionally with the help of N.G.O. and doctors has made the accused as scapegoat in order to restrain him from going out of India.”

In the case of The State Of Karnataka vs Pascal Mazurier, it was justice that took a round beating.

Views expressed are personal. This is an edited version of a post that was first published on Aarambh India

About the Author: Siddharth Pillai is the co-director of the Aarambh India Initiative. For the last 10 years, Siddharth has worked with non-profits across India, managing communications. 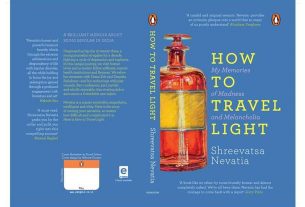 Your Stories: How to Travel Light 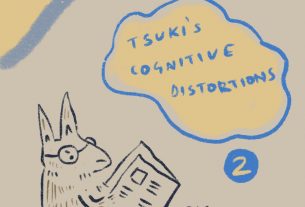 Have You Ever Had Imposter Syndrome? Meet Tsuki in this Comic to Find Out More 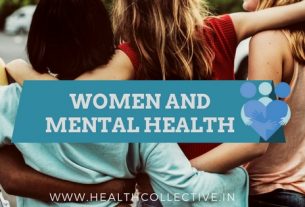