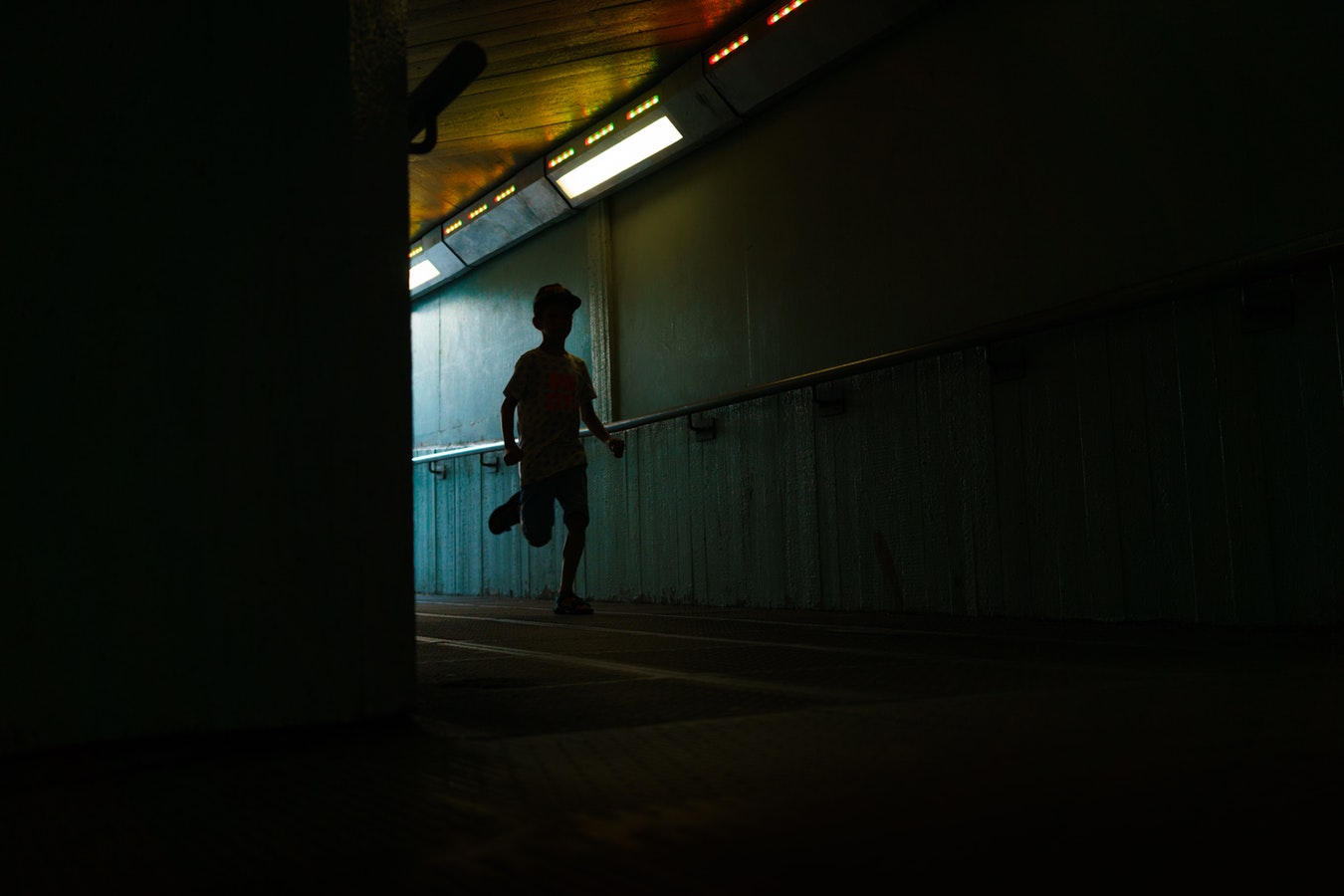 This is the second of a two-part series.  Read Part I of this piece here.

Part II deals with myths on child abuse and the male child —  myths we need to collectively address and debunk, urgently.

Here are some myths about male sexual abuse that we need to challenge and inform ourselves about:

Myth 1. Men are not sexually abused or cannot be abused

This is the greatest lie we can tell ourselves.

There is a growing body of research that talks of the abuse that men face and the national study on childhood sexual abuse in India has also highlighted this. Abuse, sexual , physical and emotional is a universal human experience and in that both an experience of men and women. 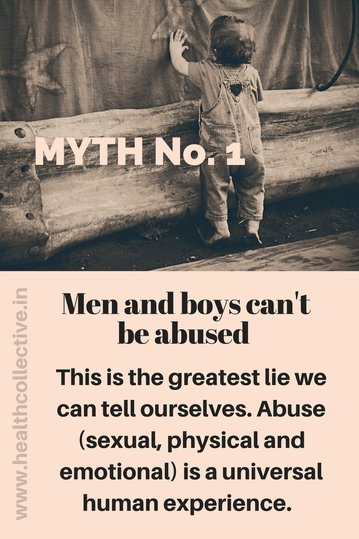 Myth 2. If a man has been abused he is a sissy

We live in a culture that restricts the definitions of gender into binary roles of protector/ provider and on the other hand the dependent/ vulnerable. Men are raised to reject everything feminine, emotional and on the other hand toughness and even aggression is valued and encouraged. The silent, brooding, angry hero is the celebrated ideal as is the naughty, trouble maker, the physically strong boy is a source of pride in our culture.This leads to a shaming of any child who is not seen as tough or manly, or rather who is seen as girly and a sissy.

There lies the myth that if a man cannot protect himself from abuse then he is a sissy and vice versa, a sissy is more likely to be abused. This is the reason many young men silence themselves rather than face the victim shaming of their peers and more important their male support systems.

Myth 3. Men can stop abuse, unless they want it

Stemming from the same culture is the belief that real men can protect themselves and stop the abuse. They can fight back, scare, hit or even in some way ensure that no one dares come near them. This is why many young men question themselves and their own part in the abuse. Many young men fear that they will be accused of somehow causing it themselves. 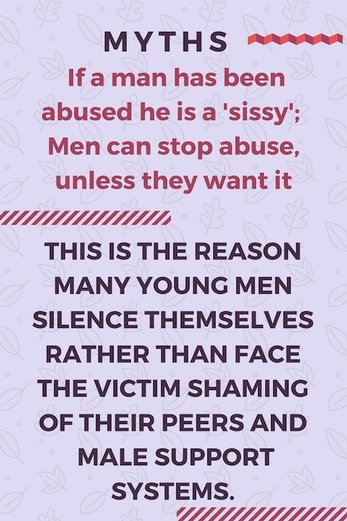 Arousal is an automatic physiological response to fear and for many survivors of abuse this forms a very layered and complicated understanding of their abuse. Many male survivors of abuse fear that their arousal will implicate their consent in the abuse. Another reason why young men do not disclose abuse is their own confusion about their body’s reaction to the abuse.

Myth 5. Most male sexual abuse is perpetrated by gay men

There is no documented basis to the belief that the men who abuse are necessarily gay. With respect to paedophile men, it is found that while they may harm young boys they are not in adult male relationships— some men will abuse children irrespective of gender. At the same time all gay men are not abusers.

Many adult gay men look back at their histories of abuse and find the basis for their orientation in that experience. Many believe that sexual orientation develops very early and while it is fluid it is usually believed to be established in early years. Advocates even argue that orientation is inborn and inherent. However, acknowledging a more fluid and evolving approach to sexual orientation it can be argued that young men who are gay might appear more vulnerable because of their marginal status and their isolation and therefore fall victim more easily.

This is an extremely layered construction and requires detailed unravelling. However, it can be said that there is no direct inevitable correlation between being abused and turning abuser. The cycle of abuse is a very complex one, it lead to a fractured understanding of self and a fractured understanding of what happened. People adopt all kinds of coping strategies and ways of thinking about themselves and the world — normalising abuse is one such coping strategy that some people might evolve, while anger and revenge might be another strategy.

Myth 8. Men are less traumatised  by abuse than women

Irrespective of gender, abuse impacts a person’s view of themselves and the world. The psychosocial impact of abuse is similar in many ways and leads to universal feelings of helplessness, despair and isolation.

However the myth than men can and should take it better puts an unrealistic burden on men to under report their abuse and to rush through or avoid treatment.

Myths 9 & 10. Women rarely abuse boys/ men. Perpetration by a woman is less harmful than by a man.

There are two myths here, one that women rarely abuse men, and second that women abusers cause less harm. Both are untrue, women are often abusers of young boys. This happens in families just as commonly as with young girls. The second myth that women cause less harm is often seen as part of the narrative that this is seen as a for of initiation for young men and part of a fantasy of the older woman. this forms a coping strategy for many men who face abuse by women. There is no denying that abuse is characterised more by the internal emotional damage than by the nature of the abuse or characteristics of the abuser. Irrespective of who abused, when and where, it is is the fact that one was violated and trust was broken.

These are some of the myths, misconceptions or “cultural delusions” that have led society to deny the reality of male sexual abuse and to respond to it with disbelief, disgust, blame, apathy and inaction.  For the young man disclosure carries the risk of a double trauma and further isolation. And in his silence an already vulnerable person becomes invisible. And we fail ourselves and our children in making the world a safer place for all! 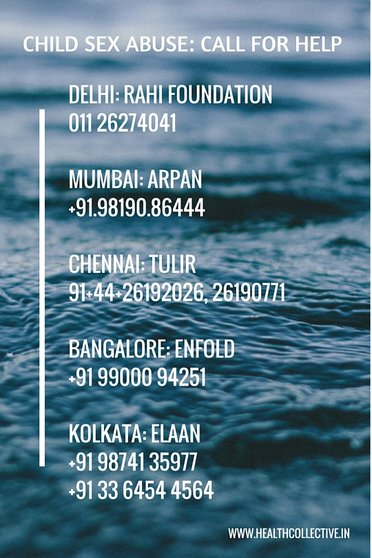 Editor’s Note: If you are concerned that someone you know may be/ have been a victim of child abuse, do reach out for help. The list above includes reputed organisations working in the field, who should also be able to further direct you 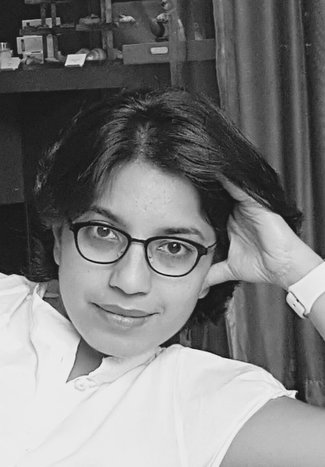 Ratna Golaknath is a trained ​cognitive behaviour therapist, who has spent about a decade and a half working with Saarthak in the field of mental health in India. 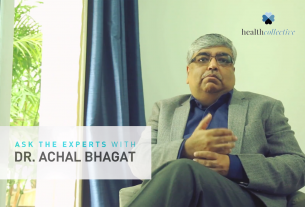 Ask the Experts: What is OCD 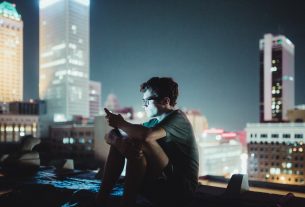 Ask the Teens: The Insta Generation 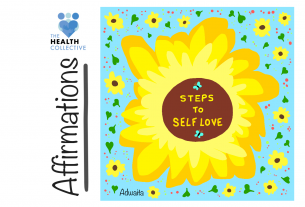 I Allow Healing Thoughts: An Affirmation for You

1 thought on “Ten Myths About Child Abuse and Boys”