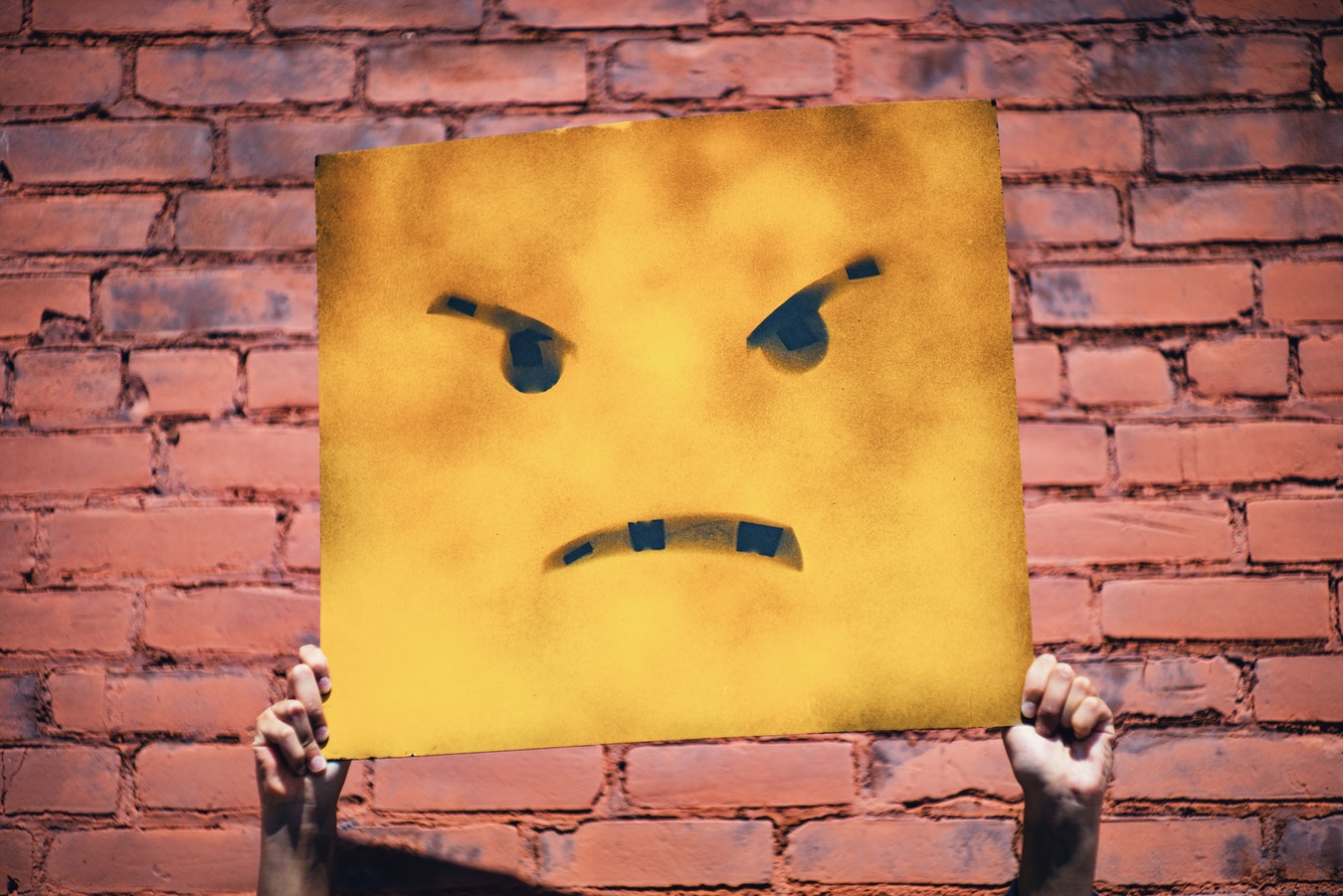 India’s impending health crisis is not a secret at all. With several indicators –- maternal mortality, infant mortality, number of live births, etc — being worse than countries poorer than India, there is a definite need to revamp the health sector. But one can seek consolation in the fact that many of these issues are much debated and discussed in the public domain. However, mental health has not been so lucky. Traditionally underserved, mental health has largely been neglected owing to several reasons, with societal taboos around discussing it being a critical one.

Even globally, mental health has not been given its due. It was only in 2014 that the World Health Organisation (WHO) –- 66 years after its inception -– released the first ever report on suicide prevention. But the inclusion of mental health in the Sustainable Development Goals (SDG’s) 2015 was a major breakthrough.

Within the health goal bucket, two targets related to mental health and substance abuse have been included:

As evident, the debate around mental health, although still grossly insufficient, is picking up pace. But in the Indian context, several questions remain around the exact severity of the problem and India’s readiness to tackle it.

India spends approximately 0.06% of its health budget on mental healthcare. Most developed nations spend above 4% of their budgets on mental-health research, infrastructure, frameworks and talent pool, according to this World Health Organization (WHO) report.

In 2014, the government commissioned a study National Mental Health Survey to gauge the extent of the problem. The study, which spanned across 12 states, was conducted by the National Institute of Mental Health and Neuro Sciences (NIMHANS) in collaboration with other agencies. The findings were released in 2016.

Some of the major findings were:

10.6% of individuals over 18 years suffered from a mental illness – excluding tobacco related disorders. This percentage, when extrapolated nationally, reveals that 150 million Indians – almost equivalent to the population of Russia – need active help for their mental illnesses

1 of every 20 Indians suffer from depression currently, while 1 in 40 have suffered depression once in their lifetime. Depression was reported to be higher in females, in the age-group of 40-49 years and among those residing in urban metros. The prevalence of depression among the elderly was 3.5%

Gap in treatment and shortage of mental health professionals

There is an 87% shortage of mental health professionals in India, according to an analysis of government data by IndiaSpend, a data journalism portal. There are 3,800 psychiatrists, 898 clinical psychologists, 850 psychiatric social workers and 1,500 psychiatric nurses nationwide, according to a reply by the ministry of health and family welfare in the Lok Sabha in December 2015, as reported by IndiaSpend.

Devanik Saha is a freelance journalist currently pursuing his Master’s Degree in Gender and Development at the University of Sussex. He tweets @devanikindia. ​ 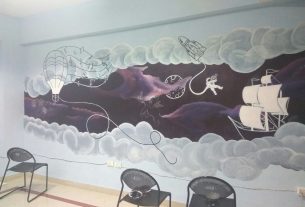 Creating Art: From Self-Expression to Healing 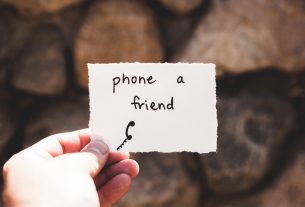 Ask the Experts: Anxiety, Fear and the Covid-19 Pandemic

7 thoughts on “Is India Ready to Tackle a Mental Health Crisis?”